She won an Emmy Award in 1958 for her performance as Helen Morgan in The Helen Morgan Story. For her stage work she was nominated for the Tony Award for Best Featured Actress in a Musical for her performance as Carlotta Campion in Follies in 2001. Her film work included Cape Fear (1962) and The Caretakers (1963), for which she was nominated for the Golden Globe Award for Best Actress in a Motion Picture – Drama. She hosted her own variety show for one season, The Polly Bergen Show, and as an author wrote three books on beauty, fashion and charm.

Born in Knoxville, Tennessee, to Lucy (née Lawhorn) and William Hugh Burgin, a construction engineer. "Bill Bergen", as he was later known, had singing talent and appeared with his daughter in several episodes of her 18-episode NBC comedy/variety show, The Polly Bergen Show, which aired during the 1957–1958 television season.

She appeared in many film roles, most notably in the original Cape Fear (1962) opposite Gregory Peck and Robert Mitchum. She had roles as the romantic interest in three Dean Martin and Jerry Lewis comedy films in the early 1950s: At War with the Army, That's My Boy and The Stooge. She was featured in a number of Westerns during the 1950s, including Warpath, Arena and Escape from Fort Bravo. She also starred in a horse racing comedy, Fast Company, as the first female commander-in-chief in Kisses for My President and as the wife of James Garner in the romantic comedy Move Over, Darling, also starring Doris Day. Bergen's later roles included Mrs. Vernon-Williams in Cry-Baby, a John Waters film.

Bergen received an Emmy Award for her portrayal of singer Helen Morgan in the episode The Helen Morgan Story of the 1950s television series Playhouse 90. Signed to Columbia Records, she enjoyed a successful recording career during this era, as well. In the 1950s, she was also known as "The Pepsi Cola Girl", having done a series of commercials for that product.

She was a regular panelist on the CBS game show To Tell the Truth, during its original run. She was a panelist and Mystery Guest on CBS' What's My Line?. She also appeared on the NBC interview program Here's Hollywood. She earned an Emmy Award nomination for her role as Rhoda Henry, wife of Captain "Pug" Henry (played by Mitchum), in two ABC miniseries, The Winds of War and its sequel, War and Remembrance.

She starred in a 2001 Broadway revival of Stephen Sondheim's Follies at the Belasco Theater and received a Tony Award nomination as Best Featured Actress in a Musical. In 2003, she starred at the same theatre in Six Dance Lessons in Six Weeks opposite Mark Hamill in a role she took over from Rue McClanahan.

Bergen played Fran Felstein on HBO's The Sopranos, the former mistress of Johnny Soprano and John F. Kennedy. From 2007 to 2011 Bergen had a guest role in Desperate Housewives as Lynette Scavo's mother, Stella Wingfield, which earned her an Emmy Award nomination.

She was a semi-regular cast member of Commander-in-Chief (2006) as the mother of Mackenzie Allen, the President of the United States, played by Geena Davis. Bergen herself had once played the first female President of the United States, as President Leslie McCloud in the film Kisses for My President (1964). Another late appearance came in the Hallmark Hall of Fame presentation, Candles on Bay Street (2006), in which she played the assistant to a husband-and-wife team of veterinarians.

Polly was married to actor Jerome Courtland from 1950 to 1955. They divorced.

In 1957, she married Hollywood agent-producer Freddie Fields with whom she had two adopted children, Pamela Kerry Fields and Peter William Fields, and stepdaughter, Kathy Fields. Bergen converted from Southern Baptist to Judaism upon marrying Fields. They divorced in 1975.

She was married to entrepreneur Jeffrey Endervelt from 1982 to 1990. They divorced.

Bergen was a liberal-minded, politically active Democrat and feminist. She was an active advocate of the Equal Rights Amendment, women's education and Planned Parenthood. As if to prove that being fashion-conscious was not incompatible with feminism, Bergen lobbied ardently for the Equal Rights amendment and for women's right to choose. She was open about having had an illegal abortion when she was a 17-year-old singer; it left her unable to have children. Bergen's niece is the television producer Wendy Riche.

She died of natural causes on September 20, 2014, at her home in Southbury, Connecticut, surrounded by family and close friends. She had been diagnosed with emphysema and other ailments in the late 1990s. Upon her death, she was cremated.

Is Polly Bergen your relative? Please don't go away!

ask our community of genealogists a question.
Sponsored Search by Ancestry.com
DNA
No known carriers of Polly Bergen's ancestors' DNA have taken a DNA test. 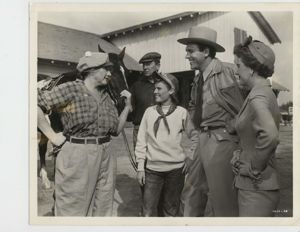 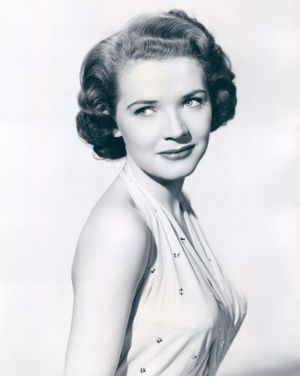 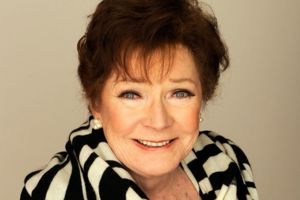 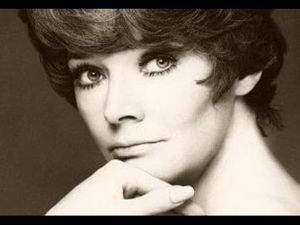 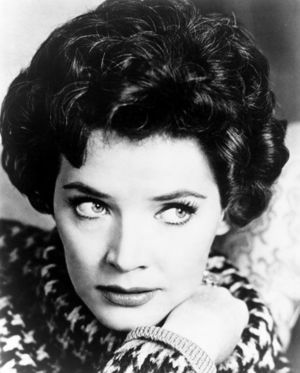 Polly Bergen is 22 degrees from Donald Howard, 18 degrees from Julia Howe and 19 degrees from Henry VIII of England on our single family tree. Login to find your connection.