Ruth Burton was born in Newland, Coleford, England [1] but was raised in Monmouth, Wales, just 5.5 Km West of her birthplace. Hence the belief that she was "born in Wales".

Following her marriage to Victor Harris, she migrated to Australia aboard the "Beltana" in 1912. [3]

Ruth Amy Harris was cremated at The Necropolis, Springvale, she has an everlasting rose tree. Area/Grevillea, Garden/OJO6, Section/0004, Position/0032.

ask our community of genealogists a question.
Sponsored Search by Ancestry.com
DNA
No known carriers of Ruth's DNA have taken a DNA test. 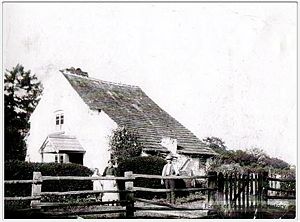 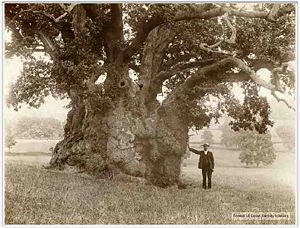 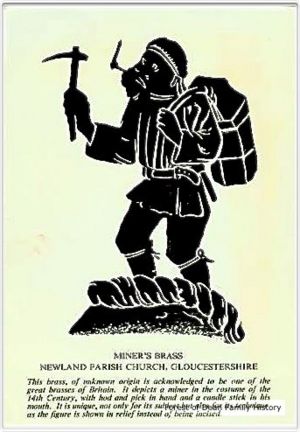 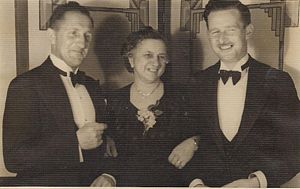