He was one of three siblings and grew up in Sunnyside, Queens, New York City, New York, USA.

He attended Michigan State University for two years. Unable to make the football team, he transferred to Hofstra University in Hempstead, New York, USA, but did not graduate.

After studying for 5 years, he graduated from New York City's Neighborhood Playhouse School of the Theatre.

He was an American film actor who came to prominence for playing his signature role of Sonny Corleone in "The Godfather" (1972). He was nominated for several awards, including four Golden Globes, an Emmy, and an Oscar. In 1978 he was awarded a motion pictures star on the Hollywood Walk of Fame.

He was married and divorced 4 times and had 5 children.[1]

He was a practicing martial artist and trained for nearly 30 years, earning various ranks. He was a Master (6 Dan) of Gosoku Ryu Karate and was granted the title of Soke Dai by the International Karate Association. He also took part in steer roping at rodeos and referred to himself as the "only Jewish cowboy from New York on the professional rodeo cowboy circuit".

Caan described himself as "ultra conservative" and said he only watched Fox News. He supported Donald Trump during the 2016 United States presidential election. 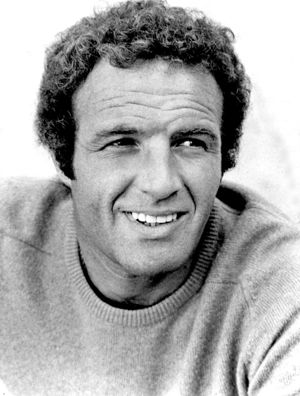 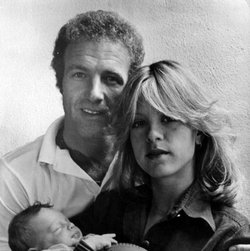 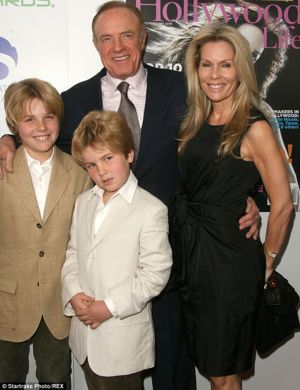