Louis VII (Capet) de France is a member of the House of Capet.

This profile is the result of ongoing merges. Interested parties are encouraged to edit text into a rational whole. The privacy of historic figures should be open (public) at all times. If not please ask a manager to correct it.

p. Louis VI of France and Adelaide of Maurienne[12]

Page edited according to Jan 2014 Style Standards. Gedcoms in Changes.

Sponsored Search by Ancestry.com
DNA Connections
It may be possible to confirm family relationships with Louis VII by comparing test results with other carriers of his Y-chromosome or his mother's mitochondrial DNA. Y-chromosome DNA test-takers in his direct paternal line on WikiTree: 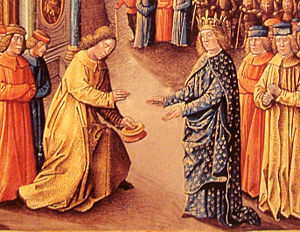 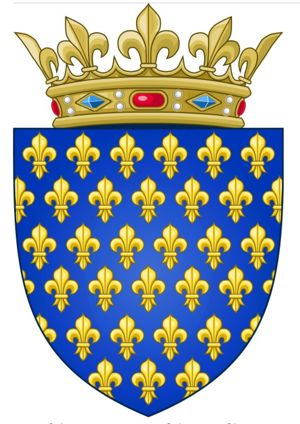 Lisa (Kelsey) Murphy
It was under his ruling and authorization to build the Notre Dame Cathedral. Could

please be put into the biography to link it together?

Cynthia (Edgemon) Rushing
Can his title show King? It's unclear if he was or wasn't.

Update: two people have replied to this question and if there are no objections could a profile manager or someone who is authorized to change PPP do so. The term Roi does not clearly indicate he was ever a king. I'm adding messages so everyone can contribute to decision: 1) "Roi de France: King. I do not if this was added recently or not, it would be the appropriate title." Gene Adkins

2) "Regarding your message about Louis VII. The full name on his profile includes -Roi de France- Don't you think it might be redundant to add King as suffix? He was Capet before he became king." Micheline Gadbois MacDonald