Frank Capone was the first son born in US. He went out to Chicago to work with his brother, Al Capone.

Frank was very violent. His saying; "You never get no back talk from a corpse."

The Capones set up operations outside of Chicago in Cicero in 1923. Frank and others used guns to always get what they wanted, even to make sure people voted as the ‘Chicago Outfit’ (Al Capone's gang) wanted.

In a shootout with the police, Frank was killed on April 1,1924. The jury returned a verdict that Frank had been killed while resisting arrest. 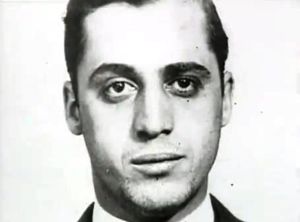 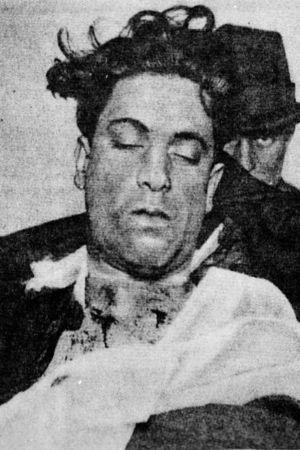 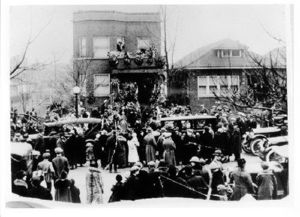 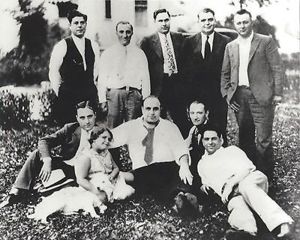