Thomas Carey, born in 1559, was one of 16 children born to Baron Hunsdon, Henry Carey and his wife Anne Morgan. Henry had numerous affairs which resulted in fathering several illegitimate children. Approximately six Carey children died during childhood, including Thomas.

Thomas's father Henry Carey was the son of William Carey and Mary Boleyn, Anne's sister. It was widely rumored that Henry was King Henry VIII's natural son. That's because Mary Boleyn was his mistress before her sister Anne caught his eye and became his Queen.

Had little Thomas survived in 1559, he would have enjoyed the Royal Court of his first cousin Queen Elizabeth I, the daughter of King Henry VIII and Anne Boleyn, who reigned from 1558 to 1603.

Thomas Carey died in 1559. Because of their connections to the Royal family and their service at court, most of the Carey family members are buried at Westminster Abbey. 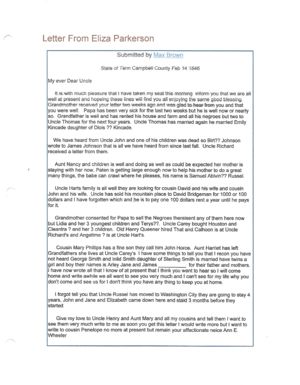 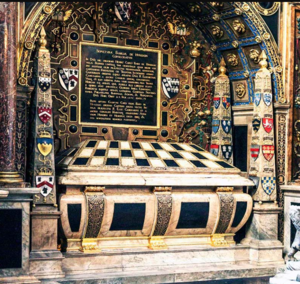