"He was born William Bliss Carman in Fredericton, in the Maritime province of New Brunswick. "Bliss" was his mother's maiden name. He was the great grandson of United Empire Loyalists who fled to Nova Scotia after the American Revolution, settling in New Brunswick (then part of Nova Scotia). His literary roots run deep with an ancestry that includes a mother who was a descendant of Daniel Bliss of Concord, Massachusetts, the great-grandfather of Ralph Waldo Emerson. His sister, Jean, married the botanist and historian William Francis Ganong. And on his mother's side he was a first cousin to Charles (later Sir Charles) G. D. Roberts."

Thank you to Malcolm Bliss for creating WikiTree profile Carman-234 through the import of Malcolm Bliss Family Tree_AutoBackup_2013-05-29_01.ged on May 29, 2013. Click to the Changes page for the details of edits by Malcolm and others.

Is Bliss your ancestor? Please don't go away!

ask our community of genealogists a question.
Sponsored Search by Ancestry.com
DNA Connections
It may be possible to confirm family relationships with Bliss by comparing test results with other carriers of his ancestors' Y-chromosome or mitochondrial DNA. However, there are no known yDNA or mtDNA test-takers in his direct paternal or maternal line. It is likely that these autosomal DNA test-takers will share some percentage of DNA with Bliss: 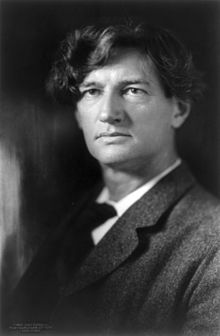 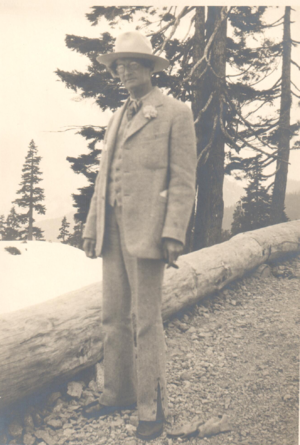 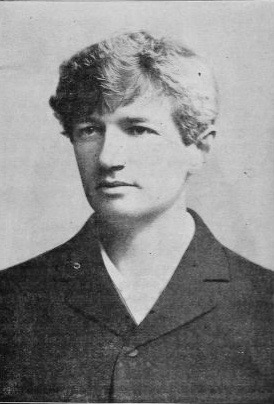 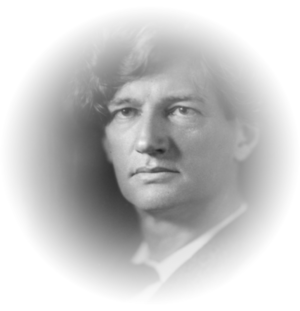 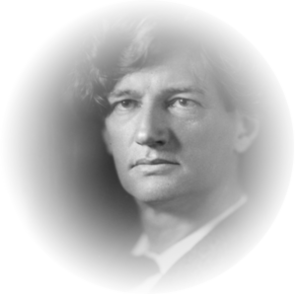