Master William Thornton Carter II, 11, from Bryn Mawr, PA, boarded the Titanic at Southampton with his father William Ernest Carter, his mother Lucile and sister Lucile. They occupied cabins B-96 and 98.

William just managed to join his mother and sister in Lifeboat 4 but it was a close thing. After reluctantly allowing 13 year old John Ryerson into the boat Chief Second Steward George Dodd had demanded 'no more boys,' but Mrs Carter put a hat on young William's head and together they boarded the boat.

Carter, in his later years, never liked to discuss the Titanic disaster, but not because of the loss of life or the experience of it all. Rather, as an eleven-year-old boy, Carter never forgot the memory of having to leave behind his old Airedale behind on a leash. Lightoller would not permit the dog to get on the lifeboat (#4) with the rest of the family. Young Carter cried but was reassured by Colonel Astor that he would take care of the dog and the last young Carter saw of his beloved Airedale was John Jacob Astor holding the dog's leash. It may have been this fact that led to the rumor that Astor retreated to the ship's kennels to release the dogs that were there.

William Thornton Carter II died on 28 January 1985 at the age of 84. He was living in Bryn Mawr, Pennsylvania at the time. He was buried alongside his father in a huge mausoleum at West Laurel Hill Cemetery, Bala Cynwyd, Pennsylvania.

I, William Thornton II Carter, have been on the Titanic for four days now. I boarded the Titanic at Southhampton, England on April 10. I am traveling with my family my father William Ernest Carter, my mother Lucile and my sister Lucile and we are in first class cabins B-96 and 98. We took this trip to go on a vacation and thought what better way to take a vacation than on the biggest and newest ship. When I saw the outside my jaw dropped “I’ve never seen anything bigger than this.” I heard a crew member say that it was 882 feet long.

When I saw the inside of the ship I thought I was in a dream because I have never seen something so elegant. Another crew member said it had enough food to feed a small town. When I first came to my room I walked up the 1st class staircase I thought there is no way they could have this on a boat. The staircase was inspired by the French court of Louis IV said a lady as I walked upstairs. When I walked into our 1st class rooms I thought I was the richest person in the world because of how beautiful of a room I was staying in. I visited the open deck space and met a couple of other 1st class passengers. When I walked out onto the deck space I was amazed by how big it was.

My family and I ate at the 1st class restaurant. I liked it because I had Filet Mignons Lili Saute of Chicken and that is one of my favorite dishes. My favorite part of the ship is the open deck space because I get to meet all classes not just stuck with the 1st class passengers which can get boring because some of them are really snotty. My least favorite part of the ship is the 1st class stairway because people are always standing in it like they own it because they are 1st class. I have been hanging out in the gymnasium and on the open deck space with the other kids of all classes.

posted 2 May 2014 by Sally Stovall   [thank Sally]
Login to add a memory.
Is William your ancestor? Please don't go away! 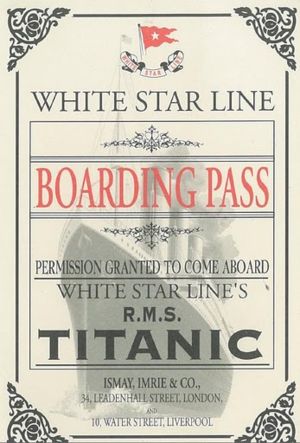 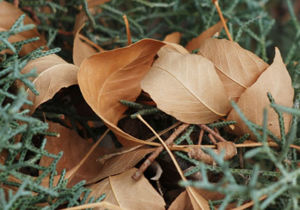 In Memory of William Thornton Carter