Eldest son and heir of his parents, but disinherited by his mother, from whom he was long estranged.

His mother and stepfather married him to his 8-year-old stepsister. This probably explains a lot.

He became a notorious libertine, described as "the common bull of Derbyshire and Staffordshire", and fathered at least 8 illegitimate children - one might imagine many more.

Held a seat in Parliament for many years, but seems to have been too busy to take part in any actual politics. 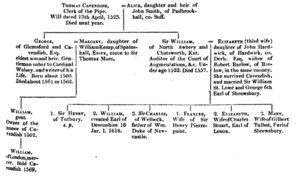 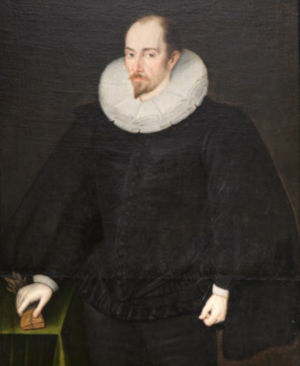