Never married - he was a lifelong bachelor, reputed to have had sex with as many as 20,000 women in his lifetime.

Wilton played basketball for the Philadelphia 76ers, the Harlem Globetrotters, and the Los Angeles Lakers.

Is Wilton your relative? Please don't go away!

ask our community of genealogists a question.
Sponsored Search by Ancestry.com
DNA
No known carriers of Wilton's ancestors' DNA have taken a DNA test. 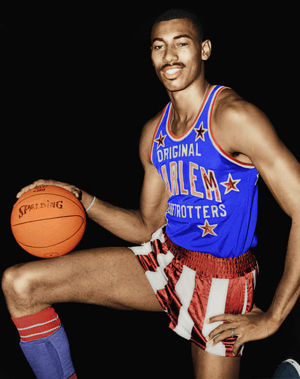