James Chaney was a part of the US Civil Rights Movement.

Chaney was born in Meridian, Mississippi, the elder son of Fannie Lee and Ben Chaney, Sr. His brother Ben was nine years younger, born in 1952, and he had three sisters, Barbara, Janice, and Julia. His parents separated for a time when James was young.

James Earl Chaney was one of three American civil rights workers who was murdered during Freedom Summer by members of the Ku Klux Klan near Philadelphia, Mississippi. The others were Andrew Goodman and Michael Schwerner from New York City. Imperial Wizard of The White Knights of the KKK, Samuel Bowers was convicted of civil rights violations in the case. 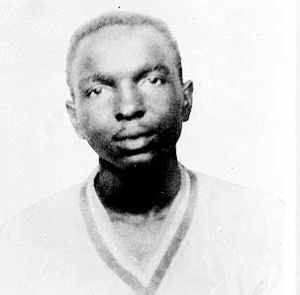