John Whitcomb, Frances' husband, is found in Robert Charles Anderson, The Great Migration, 1634–1635, 7:326–331[1]. Information in this series is considered authoritative and will be followed by this profile unless there is a more recent peer reviewed article.

Frances's ancestry is given in "Early Cogans English and American, by George E. McCracken, in NEHGR 111:168-73.

Frances married John Whitcomb in England. They lived in Dorchester and Scituate before relocating to Lancaster about 1654. She made her will May 12, 1671, and died at Lancaster May 17, 1671.[2]

Some have believed that James Whitcomb was a son of John and Frances (Coggan) Whitcomb. This was first refuted in Frederick W. Wead, "James Whetcombe of Boston"[3] and confirmed by Robert Charles Anderson, The Great Migration: 1634–1635[4], "James Whitcomb of Boston was not a son of John Whitcomb, nor were the two men known to be related in any way [NEHGR 112:160; Stevens-Miller 87]."

Sponsored Search by Ancestry.com
DNA
No known carriers of Frances's DNA have taken a DNA test. 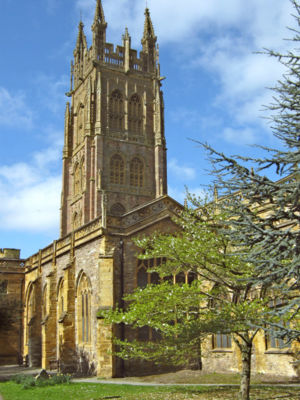 Coggan-77 and Coggan-8 appear to represent the same person because: not sure what's up with the diferences in birth/death dates, but I'm 99% sure these are duplicate profiles. Please merge if you agree. Thanks!

Liz (Noland) Shifflett
I completed the merge & did post-merge cleanup, but the merged profile "Unknown-2422" had Whitcomb-76 attached as son (James - the genealogical error discussed in the text). It also had Catherine (Whitcomb-179) Elmes as daughter (I don't see that she was mentioned one way or the other in Coggan-8).