Leonard Cohen has been inducted into both the Canadian Music Hall of Fame and the Canadian Songwriters Hall of Fame as well as the American Rock and Roll Hall of Fame. He is also a Companion of the Order of Canada, the nation's highest civilian honor. In 2011, Cohen received a Prince of Asturias Award for literature.

Leonard was born September 21, 1934, in Westmount, Quebec. [1]. His father, Nathan Cohen, owned a successful clothing store. Leonard was only 9 years old when Nathan died. His mother, Martha Klonitsky, was the daughter of a Talmudic writer, Rabbi Solomon Klonitsky-Kline. Leonard's grandfather, Lyon Cohen, moved with his family from Poland to Canada and was the founding President of the Jewish Canadian Congress. [2]

Leonard died on November 7, 2016 at the age of 82 at his home in Los Angeles, however, his death was not announced until November 10, the same day his funeral was held in Montreal at a cemetery in Mount Royal. As was his wish, Cohen was laid to rest with a Jewish rite, in a simple pine casket, in a family plot. [3]

Is Leonard your relative? Please don't go away!

ask our community of genealogists a question.
Sponsored Search by Ancestry.com
DNA
No known carriers of Leonard's DNA have taken a DNA test. 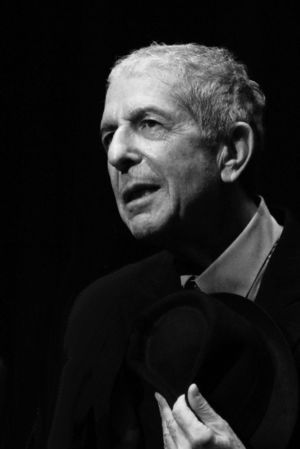 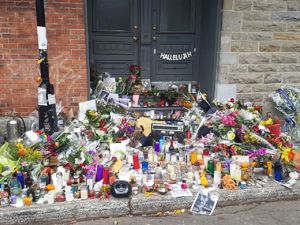