Cass Elliot (born Ellen Naomi Cohen; September 19, 1941 – July 29, 1974), also known as Mama Cass, was an American singer and actress, best known as a member of the Mamas & the Papas. After the group broke up, she released five solo albums. In 1998 she was posthumously inducted into the Rock and Roll Hall of Fame for her work with the Mamas & the Papas.

Ellen Naomi Cohen was born in Baltimore, Maryland, the daughter of Philip Cohen (d: 1962) and his wife Bess (née Levine, 1915–1964). Both her parents were the children of Jewish immigrants from the Russian Empire. Elliot's family was subject to significant financial stresses and uncertainties during her childhood years. Her father, involved in several business ventures throughout his life, ultimately succeeded through the development of a lunch wagon business in Baltimore, providing meals to construction workers. Her mother was a trained nurse. Elliot had a brother Joseph and a younger sister Leah, professionally known as Leah Kunkel, who also became a singer and recording artist, as a member of the Coyote Sisters and also as a solo artist and background vocalist. Elliot's early life was spent with her family in Alexandria, Virginia, before the family moved to Baltimore, when Elliot was fifteen, and where they had briefly lived at the time of Elliot's birth.

Elliot adopted the name "Cass" in high school, possibly borrowing it from actress Peggy Cass, as Denny Doherty tells it. She assumed the surname Elliot some time later, in memory of a friend who had died. While in Alexandria, Virginia, Elliot attended George Washington High School, which Jim Morrison of the Doors also attended. When Elliot's family returned to Baltimore, she attended Forest Park High School.

While attending Forest Park High School, Elliot became interested in acting. She won a small part in the play The Boy Friend, a summer stock production at the Hilltop Theatre in Owings Mills, Maryland. She left high school shortly before graduation and moved to New York City to further her acting career (as recounted in the lyrics to "Creeque Alley").

Is Ellen your relative? Please don't go away!

ask our community of genealogists a question.
Sponsored Search by Ancestry.com
DNA
No known carriers of Ellen's ancestors' DNA have taken a DNA test. 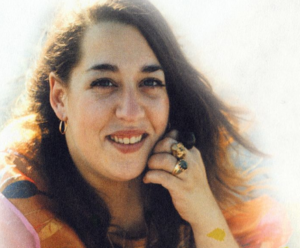 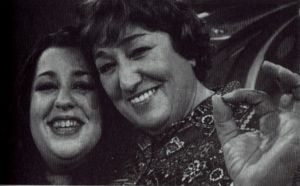 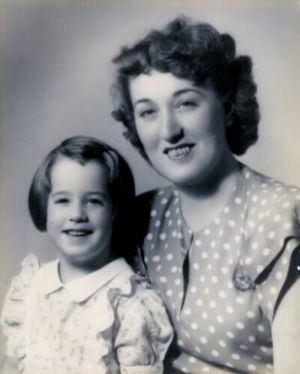