Grandaughter of lady Elizabeth Stanley, daughter of Edward 12th Earl of Derby and Elizabeth Hamilton (Daughter of the Duke of Hamilton and famous beauty Elizabeth Gunning). As a child lived at Leixlip Castle, married Charles Edward Pine -Coffin and then lived in Devon.

Hereinafter cited as "re: Smith-Stanley Family."

Lilian Cole was born in Leixlip, County Kildare, but married an Englishman who was a native of Exmouth, Devon. That would explain why Lilian Cole had such a close association with the early Exmouth tournament.

She was notable for being the first lady to volley “systematically” according to ALT, which went on in 1895 to note “she commenced tournament play when she was about 13.” Unfortunately she often confined her play to the west of England. Her 1885 marriage took her off the circuit until 1888, when she reappeared at Exmouth. After many years of striving she finally won Exmouth in 1890 after many years not claiming the first prize.

Widely praised for her smashes and volleys, Lilian garnered praise for her fair-mindedness and quiet gentility on court. Though compared to men in the strength of her net play and power in her wrist, the perception one gets is she was a lady through and through to her contemporaries.

Is Lilian your ancestor? Please don't go away! 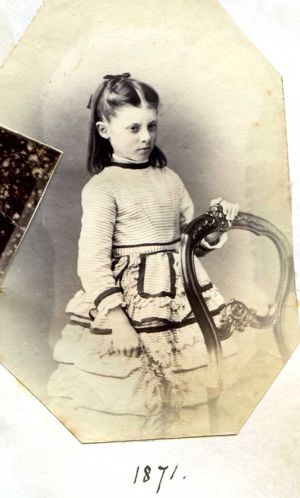 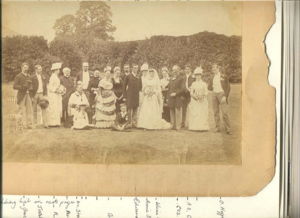 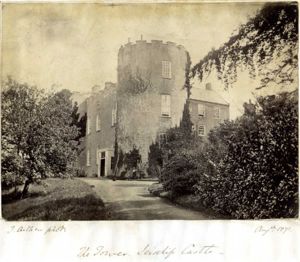 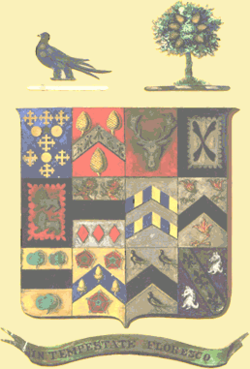