Christopher Coleman was a Tory. He had a tavern called Christy's Tavern which was made famous in the Book Horseshoe Robinson according to the 1965 book written by James Plemon Coleman who was Gov of the State of Mississippi. He traveled extensively and researched the Coleman Family during his lifetime. He states in his book that Christopher Coleman would spy for the English and that at the end of the war he died in exile having lost everything. He must have believed that the colonists would lose and thus risked all that he had.

ask our community of genealogists a question.
Sponsored Search by Ancestry.com
DNA Connections
It may be possible to confirm family relationships with Christopher by comparing test results with other carriers of his Y-chromosome or his mother's mitochondrial DNA. Y-chromosome DNA test-takers in his direct paternal line on WikiTree: It is likely that these autosomal DNA test-takers will share some percentage (beta) of DNA with Christopher: 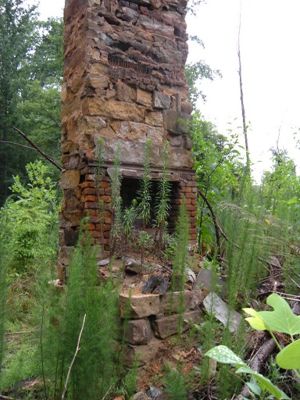 Leave a message for others who see this profile.
There are no comments yet.
Login to post a comment.
Mark Phillips
Coleman-8508 and Coleman-4862 appear to represent the same person because: appear to be a duplicate, please merge, thanks!
posted Sep 10, 2017 by Mark Phillips