He starred in The Kid with Charlie Chaplin making him "one of the first child stars in film history."

As a child actor he sued his mother and stepfather over his film earnings which put into effect the first known "legal protection for the earnings of child performers," also known as the Coogan Act.

Jackie enlisted into the US Army in 1941 but after the attack on Pearl Harbor he requested a transfer to the Army Air Forces as he had flying experience.

Coogan was married four times, and had four children.

At his request, Coogan's funeral was open to the public and he was buried at Holy Cross Cemetery in Culver City.[4] His star on the Hollywood Walk of Fame is located on the 1700 block of Vine Street, just south of Hollywood Boulevard.

Is Jackie your ancestor? Please don't go away!

ask our community of genealogists a question.
Sponsored Search by Ancestry.com
DNA
No known carriers of Jackie's DNA have taken a DNA test. 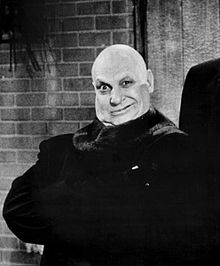 Mitzi Green and Jackie Coogan in 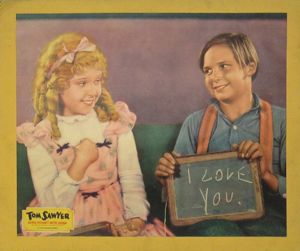 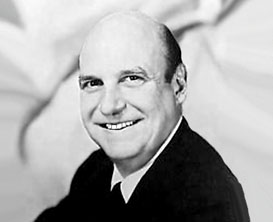 Jackie is 19 degrees from Donald Howard, 16 degrees from Julia Howe and 18 degrees from Henry VIII of England on our single family tree. Login to find your connection.