This profile is part of the Cook Name Study. 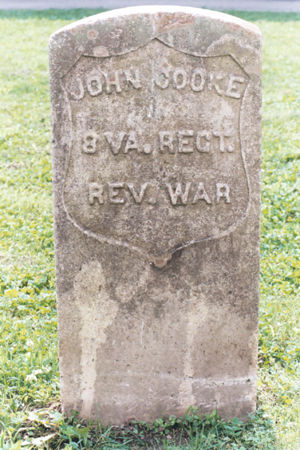