Grace Flora Coombs was born 17 December 1879 in Boston, Massachusetts to Eseck Washington Coombs and Jennie Sophia Weaver. [1] Her father was born in New Hampshire and her mother was born in Canada. Little else is known at this point about her early life.

The 1910 Census has Grace living in Somerville as a lodger with a Benjamin Lunkins and his family. She was working as a dressmaker. [3]

We next see her in the 1920 census living in Everett, Mass., with Jack, their four-year-old son Paul, and a two-year-old daughter named Jane. [5]

In the 1930 census the family is in Cambridge. Now they have 14-year-old Paul, nine-year-old James, and Grace's 78-year-old mother Jennie Coombs living with them. [6]

Elsie Howes once wrote to Donna: "You would have loved Nanna Howes - she was a very giving person ... she would hate the non-family way we live now - she loved family gatherings and very much loved to wait on everybody. ... she came from the Cape - Brewster, I believe."

According to Peg (Oldford) Nelson, Elsie (Oldford) Howes had papers somewhere giving the info of Jack and Grace's engagement, including the newspaper picture. In the 1930 census it says they were married at age 22.

Peg also writes, "My friends from Tempe Arizona must have history that will link. They are the Robert & Dede Coombs (they told me the name was spelled both ways) and have relatives in Vermont, but Bob died not too long ago."

Her granddaughter Donna Grace (Howes) Whitten is named for her.

ask our community of genealogists a question.
Sponsored Search by Ancestry.com
DNA Connections
It may be possible to confirm family relationships with Grace by comparing test results with other carriers of her mitochondrial DNA. However, there are no known mtDNA test-takers in her direct maternal line. It is likely that these autosomal DNA test-takers will share some percentage of DNA with Grace: 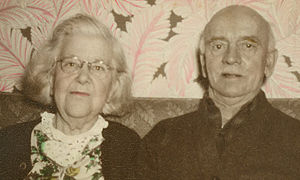 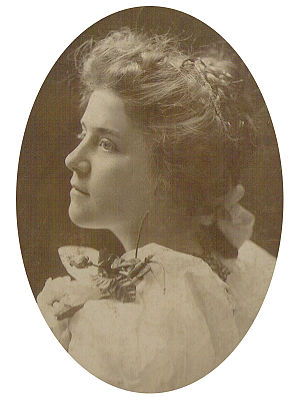 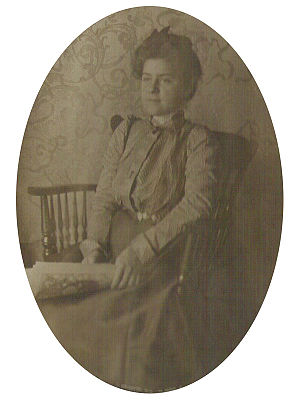 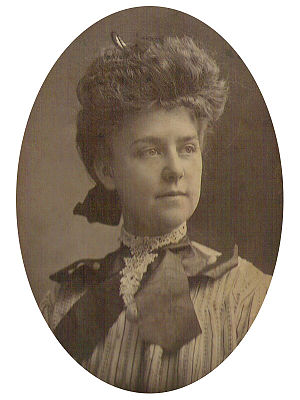 Chris Whitten
Peg (Oldford) Nelson wrote, "My friends from Tempe Arizona must have history that will link. They are the Robert & Dede Coombs (they told me the name was spelled both ways) and have relatives in Vermont, but Bob died not too long ago."
posted Jul 31, 2008 by Chris Whitten