Aaron Copland was a composer whose name is synonymous with works such as Appalachian Spring, Fanfare for the Common Man, and the "Hoedown" from Rodeo.[1] Many do not realize Copland's influence on American music extended far beyond the composition realm. In addition to his creative output as a composer, Copland was also a teacher, lecturer, author, editor, and conductor.[1] Because of his involvement in these different facets of artistic expression, and because he was successful in merging a distinctly American style of composition, Copland is frequently referred to as the "Dean of American Music".[2][3][4]

Aaron Copland was born in Brooklyn, New York, on 14 November 1900, the youngest of five children, to Harris Morris Copland and Sarah Mittenthal Copland, both of whom were Jewish immigrants from Russia.[5][1][6][7] Copland's parents arrived in Brooklyn in 1877, and upon reaching America, they adopted an Anglicized version of their original surname, Kaplan.[8] Aaron grew up in New York.[6][9][7][10][11][12]

Copland's earliest musical training came in the form of piano lessons he received from his sister, Laurine.[1][3] Copland's formal training began in 1914 with piano lessons from Leopold Wolfsohn.[1] At age sixteen, Copland began studying counterpoint and composition with Rubin Goldmark.[3][12] Copland was discouraged, however, by Goldmark's strict adherence to the conservative masters of the 19th century, and took it upon himself to explore the music of the more innovative and modern composers of his day which included Claude Debussy, Maurice Ravel, and Alexander Scriabin.[8] After four years under Goldmark's tutelage, Copland decided to follow in the footsteps of many of his contemporaries and headed to Europe to further his musical training.[1][12]

In June of 1921, Copland moved to France where he attended the Summer School of Music for American Students at Fontainebleau.[7][3][12] It was during his study at Fontainebleau that Copland became acquainted with the legendary pedagogue, Nadia Boulanger.[3]

Upon completion of the summer courses in September, Copland followed Boulanger to Paris to begin composition lessons at her home on Rue Ballu.[8] Among the other young American composers in Boulanger's studio were Herbert Elwell, Melville Smith, and Virgil Thomson.[8] From 1921-1924, Copland studied with Boulanger, who, in turn, became one of the most important influences on his composing career.[8] Boulanger encouraged Copland to expand his horizons by studying all periods of classical music.[12] It was also through Boulanger that Copland's first composition was published, a piano solo.[8] The Cat and the Mouse (scherzo humoristique), which Copland completed in March 1920, was published by Durand and Sons in 1921.[12]

It was also during this time in New York that Copland became involved with the League of American composers, as well as with the organization's journal, Modern Music, which published Copland's first article in 1925.[1][4] In addition, Copland, along with his colleague Roger Sessions, organized the Copland-Sessions Concerts of Contemporary Music in New York, which ran from 1928-32 with the objective of exposing audiences to many European avant-garde works that had never previously been heard in the United States.[4][12]

As America entered the Great Depression, Copland sought to produce works that appealed to mass audiences, works that spoke to wide varieties of individuals during the difficult economic times.[12] Copland's movement in this direction may have been inspired by the success of his composition El Salón México (1936), a work described by the composer as a model of "imposed simplicity" and heavily influenced by his trip to Mexico City.[12] By infusing various elements of Mexican folk music into El Salón México, Copland was able to communicate to a larger public.[12]

This conscious use of folk materials to produce music in a melodic and accessible medium foreshadowed Copland's success with ballets such as Billy the Kid (1939), Rodeo (1942), and the Pulitzer Prize-winning Appalachian Spring (1944), with the latter known especially for its masterful set of variations on the Shaker tune "Simple Gifts."[1][3][12]

Copland also generated music of a patriotic nature during this time with works such as A Lincoln Portrait (1942), for orchestra and narrator, and Fanfare for the Common Man (1942), for brass and percussion, both of which were intended to boost American morale; to this day these works remain synonymous with American patriotism.[4]

During the 1950s, Copland focused his attention on writing for the voice, producing the majority of his vocal works during this decade (the most notable exception is that of his children's opera, The Second Hurricane, which was written in 1936).[8] In 1950, Copland completed his first major vocal work, the Twelve Poems of Emily Dickinson, scored for soprano solo and piano, which is considered among the greatest song cycles of the twentieth century.[8] In addition, Copland fashioned two sets of song collections based on American folk tunes, which he dubbed his Old American Songs.[8] The first set appeared in 1950, with the second set following two years later.[8]

Copland also produced his only full-length opera during this decade.[8] In 1954, Copland was commissioned by Richard Rodgers and Oscar Hammerstein to create music for The Tender Land, an opera based on James Agee's Let Us Now Praise Famous Men.[8] Although the opera has not entered the main repertoire of the operatic stage, it has been greeted with some success, and one of the most memorable arias from the opera has found new life as "Laurie's Song," for soprano solo and piano.[8]

Toward the end of his life, from about 1960 on, Copland found himself more involved as conductor rather than composer.[1][12] Copland had great difficulty in his later years in capturing his inspiration in the form of musical composition, and in his own words, it was quite literally as if "someone had simply turned off a faucet."[12][8] Instead of creating new works, he spent his time revising his earlier compositions and preserving his already extant works through a series of recordings in the 1970s for Columbia Records.[8] Despite his energy and commitment to these projects, Copland suffered from the beginning stages of Alzheimer's disease and was frustrated by his inability to harness his memory.[8]

Copland succumbed to diabetes and respiratory failure brought on by pneumonia on 2 December 1990, a few days after his ninetieth birthday, at the hospital in North Tarrytown, New York.[12][1][5][3]

Besides his Pulitzer Prize, he also received the Presidential Medal of Freedom from Lyndon B. Johnson in 1964, the Henry Howland Memorial Prize from Yale University in 1970, the Gold Baton from the American Symphony Orchestra League in 1978 and the Kennedy Center Award in 1979.[1] 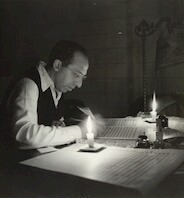 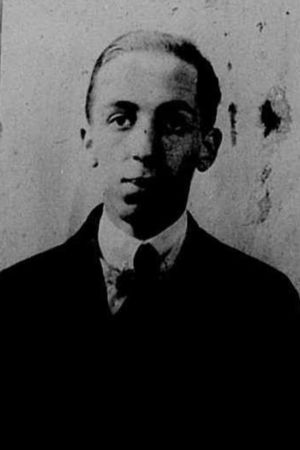 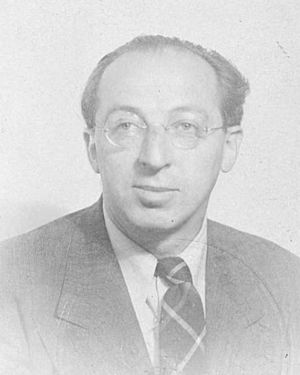 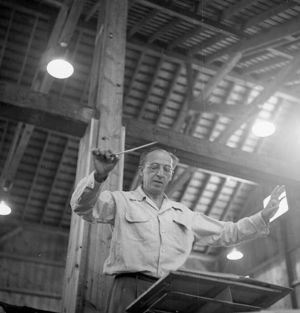 Of Mice and Men Score Draft 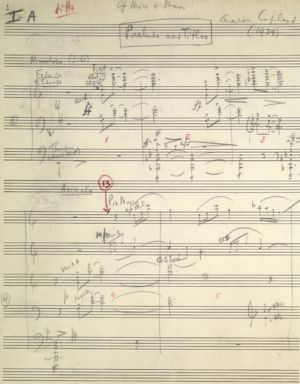