Bing Crosby was best known as a singer/crooner/actor from the 1940-1980 era. His voice made him one of the best-selling recording artists of the 20th century, with over half a billion records in circulation. [1]

Crosby won an Academy Award for Best Actor for his role as Father Chuck O'Malley in the 1944 motion picture Going My Way, and was nominated for his reprise of the role in The Bells of St. Mary's opposite Ingrid Bergman the next year, becoming the first of four actors to be nominated twice for playing the same character. In 1963, Crosby received the first Grammy Global Achievement Award. Crosby is one of the 22 people to have three stars on the Hollywood Walk of Fame (a star for motion pictures, radio, and audio recording).[2]

Bing was a celebrity friend of golf who founded his own PGA Tour event (AT&T Pebble Beach National Pro-Am). He was inducted into the World Golf Hall of Fame in 1978. [3]

His parents were Harry Lillis Crosby, Sr. (1870–1950), a bookkeeper, and Catherine Helen (known as Kate) (née Harrigan; 1873–1964). Crosby's mother was a second generation Irish-American. His father was of English descent; some of his ancestors had emigrated to America in the 17th century, and included Mayflower passenger William Brewster (c. 1567 – April 10, 1644).[5] 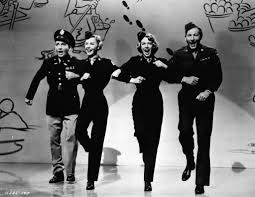 
Memories: 2
Enter a personal reminiscence or story.
Nancy (Small) Downing
Bing Crosby is my 7th cousin 1X removed through my mother's family. His ancestors were originally Cape Codders.
posted 23 Dec 2020 by Nancy (Small) Downing   [thank Nancy]
Anonymous Rankin
Bing Crosby is my eighth cousin. How do you like me now? I have his direct line verified. I have my direct line verified.
posted 20 May 2019 by Anonymous Rankin   [thank Anonymous]
Login to add a memory.
Sponsored Search by Ancestry.com
DNA
No known carriers of Bing's DNA have taken a DNA test. 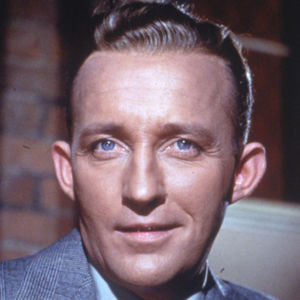 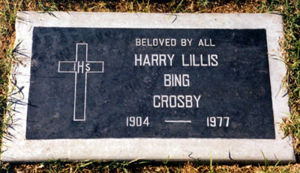 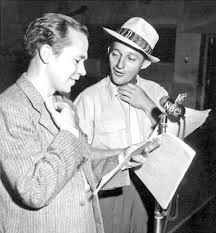 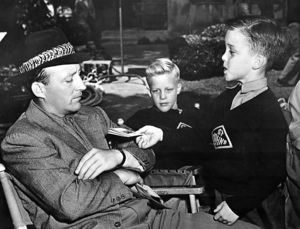 Leave a message for others who see this profile.
There are no comments yet.
Login to post a comment.
Mike Cook
Bing Crosby was my 10th cousin on my father's side and we share an ancestor(s) that arrived on the Mayflower in 1620
posted Jan 15, 2021 by Mike Cook
Sherie Morehouse
Bing Crosby was my 7th cousin 3 times removed on my father's (Joseph Morehouse) father's (Joseph Elijah Morehouse) branch of my family.
posted Dec 23, 2020 by Sherie Morehouse

We plan on featuring Bing as the Example Profile of the Week in the Connection finder on December 23rd. Between now and then is a good time to take a look at the sources and biography to see if there are updates and improvements that need made, especially those that will bring it up to WikiTree Style Guide standards. We know it's short notice, so don't fret too much. Just do what you can. A Team member will check on the profile Tuesday and make changes as necessary.