Peter Cushing was an actor best known for his many appearances in Hammer Films, in which he played the sinister scientist Baron Frankenstein, Sherlock Holmes and the vampire hunter Dr. Van Helsing. He appeared frequently opposite Christopher Lee, and occasionally Vincent Price.

Cushing was born in Kenley, Surrey, the second son of George Edward Cushing and Nellie Maria (née King) Cushing. He was educated at Shoreham College. After working in repertory theatre in Worthing, Sussex, he left for Hollywood in 1939. His first major film role was that of Osric in Laurence Olivier's Hamlet (1948).

In an interview published in ABC Film Review in November 1964, Cushing stated, "People look at me as if I were some sort of monster, but I can't think why. In my macabre pictures, I have either been a monster-maker or a monster-destroyer, but never a monster. Actually, I'm a gentle fellow. Never harmed a fly. I love animals, and when I'm in the country I'm a keen bird-watcher." In an interview published in 1966, he added, "I do get terribly tired with the neighbourhood kids telling me 'My mum says she wouldn't want to meet you in a dark alley'."

His beloved wife, Violet Helene Beck, died in 1971 leaving him terribly distraught. He was diagnosed with prostate cancer in 1982, but managed to survive for 12 years without surgery. He did appear in several films during this time. 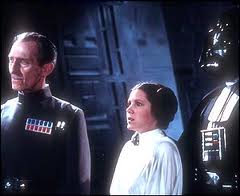 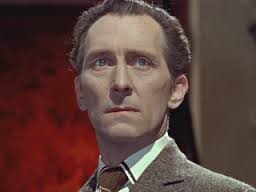 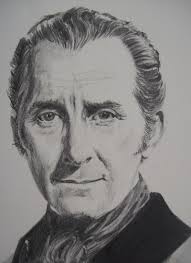 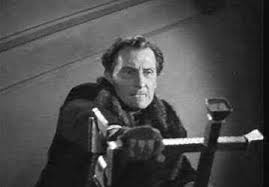 Peter is 26 degrees from Cecil B. DeMille, 35 degrees from Rosalie Neve and 27 degrees from Henry VIII of England on our single family tree. Login to find your connection.