Bill engaged in farming in Kentucky.

He enlisted in the Army January 21, 1943 and served his Country in the European Theater of Operations as a warrant officer until he was honorably discharged on Marth 9, 1946. [4]

On November 15, 1947 he married the love of his life, Mary Katheryne Oakley in their home town. Together they raised their 9 children and their oldest Grand-child, Pam.

He was laid to rest in Dayton Memorial Park Cemetery May 28, 1993 because he had a granddaughter ​(​Jodi) and a great granddaughter (Casey Co') buried there and he wanted to be close to his babies. [6]

His wife joined him 10 years later and is resting at his side. One of their daughters (Linda) was waiting to welcome them into heaven.


Memories: 1
Enter a personal reminiscence or story.
Pam Dale
If you’ve ever heard the song “You’ve got to stand for something” You have heard the story of this mans life. Straight forward, honest and dependable. A better man never walked this earth.
posted 2 Jun 2018 by Pam Dale   [thank Pam]
Login to add a memory.
Is Bill your relative? Please don't go away!

ask our community of genealogists a question.
Sponsored Search by Ancestry.com
DNA Connections
It may be possible to confirm family relationships with Bill by comparing test results with other carriers of his Y-chromosome or his mother's mitochondrial DNA. However, there are no known yDNA or mtDNA test-takers in his direct paternal or maternal line. It is likely that these autosomal DNA test-takers will share some percentage of DNA with Bill: 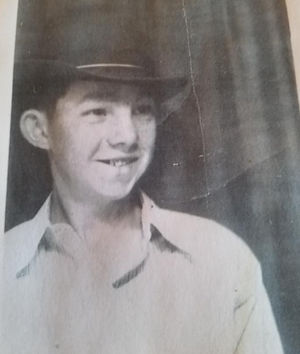 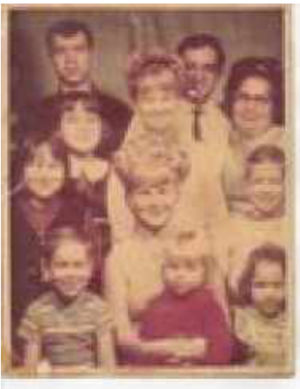