She was 15 years old when she married Charles Carroll The Settler, also known as Charles Carroll the Immigrant, on 14 February 1693. He was a 32 year old widower with 4 orphaned step children, 2 of whom were still minors and he was already wealthy due to land grants in the colony by the king and access to the estate of his first wife. Prevented from practising his legal profession, he established an import business with the estate of his first wife and opened a store in Annapolis.

Marriage into the wealthy Darnall family brought even greater wealth, and he ended up the wealthiest man in Maryland.

Mary and Charles had 10 children of whom 5 died in infancy. Their son Henry Carroll died in 1719, aged about 21 and Mary was widowed 15 months later in 1720, when she was about 51 years old. Her son Daniel Carroll of Duddington died in 1734, aged 27. Daniel owned extensive property when he died, which he had acquired through marriage and inheritance from his father. Mary's only surviving son Charles Carroll of Annapolis, was the father of Charles Carroll of Carrollton, who became a signatory to the Declaration of Independence. Her 2 daughters, Eleanor and Mary, remained unmarried and died without progeny. 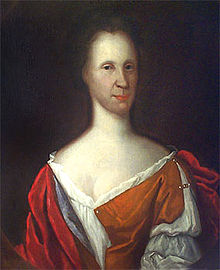 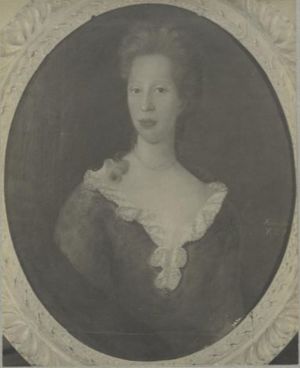 Jillaine Smith
Darnall-327 and Darnall-2 appear to represent the same person because: Trying this again; I've edited the birthdate on 327, which is an orphaned empty profile that needs to be merged away. Please approve this merge. Thank you.
posted Dec 20, 2019 by Jillaine Smith
Patricia (Long) Kent
Darnall-327 and Darnall-2 do not represent the same person because: Not enough information - birth dates are 33 years off
posted Dec 20, 2019 by Patricia (Long) Kent

Rob Green UE
Darnall-129 and Darnall-123 are not ready to be merged because: There is no source information for Darnall-129. Please confirm the sources before submitting a merger proposal as false or unverified data could be introduced into Wikitree.
posted Jan 11, 2016 by Rob Green UE