Alvon was born on Christmas Day in 1933 in Paicines, San Benito County, California at the home of his Aunt and Uncle, Fred Davis and Phyllis Lorraine (Buck) Davis. He was the second son of Walton Davis and Edna (Workman) Davis.[1] Alvon lived in California throughout his childhood and attended school in San Benito County.[2][3][4] For several years the Davis family lived on 80 acres outside of Hollister (3761 Fairview Rd) and raised hogs. They moved to town in 1946. Von and his brother Les were active in 4-H, attended church camp in the Sierra Nevadas, and worked in the family business, the DeSoto dealership and garage, when they were teenagers.[2] Von’s brother Les remembered that Von got into some trouble while attending Hollister High School when a classmate tried to blow up the probation officer’s car and blamed it on Von. Les also recalled that Von and another friend broke into the high school and stole some surplus military equipment for an electronics project. They spent a couple of weeks in reform school.[5]

Von took his cousin to the Hollister senior prom as his date. After the dance (at about 1 AM), the two teenagers woke up their grandmother, Nana, May (Hilton) Davis, then in her seventies, for a drive to the family cottage 50 miles away in Capitola on California coast. Unfortunately, the car broke down during the trip and they had to wait until a garage opened to complete their journey.[6]

Von graduated from San Benito County High School on the 15th of June, 1951 and moved to Polson, Montana with his parents the same year.[7][2]

Alvon enlisted in the Navy in 1954 and was stationed in Oklahoma, Mississippi, and Alaska.[8] When he enlisted, he discovered that his name on his birth certificate was not spelled “Alvaughn” as he had used all of his life, but “Alvon” so he changed the way he spelled his name to match the information on his birth certificate.[1][8] He met his wife Gladys "Oletia" Johnson of Dyersburg, Dyer County, Tennessee while stationed in Mississippi. After their marriage on 8 October of 1955 in Hernando, DeSoto County, Mississippi, Von was transferred to Kodiak Island in Alaska, so the young couple drove to Arizona and through California so that he could introduce Oletia to his relatives.[9] He proceeded her to Kodiak and she travelled on the family transport a couple of months later. Alvon was discharged after 4 years of duty as a media specialist and trainer. Alvon and Oletia lived in Arizona and Washington (Ritzville and Colfax) after his discharge, joining his father and brother in the crop-dusting business which operated in the two states. In about 1960 Von learned to fly at the Safford, Graham County, Arizona airport.[8]

Alvon was always fond of parakeets. He had become acquainted with them through a close family friend, Helen Hall. Throughout his life he enjoyed having a dog and he and his dog Lucky appeared in the local paper in about 1967. Lucky always rode on top of the gas tank in the back of the pickup with his paws resting on the cab of the truck, surveying the world from his high perch.[8]

Von had always been interested in art and his school and military training notebooks are filled with sketches. He took up oil painting and built his own paint supply box. Most of his paintings were inspired by photographs in Arizona Highways magazines.[10]

Von's other interests included hunting, fishing, camping, and rock collecting. His daughter Connie remembers going out in the 4WD pickup exploring the hills and dry washes in southeastern Arizona or the backroads of Eastern Washington. Oletia would sometimes get out and walk because she couldn’t believe he could drive a vehicle where he did. Sometimes the family would borrow someone’s airplane and fly to a nearby community for breakfast or tour the countryside. He also enjoyed boating and took his family rafting and boat camping. He built and refinished furniture and made toys for his children.

Alvon volunteered in his community and belonged to the Colfax Jaycees and was Vice President, State Director and President of the chapter and outstanding member in 1966. He was also a member of the volunteer fire department, IOOF, Elks, and American Legion. He managed the Whitman County Airport and was instrumental in improvements in the mid 1960's. He also demonstrated the use of crop dusting airplanes in fighting grain fires.[11]

In late June of 1968, Von, Oletia, and two of their friends flew to Phoenix to attend the national Jaycees convention. Von either rented or borrowed the plane, as he never owned a passenger plane, only crop dusting planes. After arriving in Phoenix, Oletia recalled that the weather was extremely hot and Von amused the crowd by frying an egg on the pavement. On the flight home in early July, the group stopped in Las Vegas to refuel the plane and Von told the attendant to make sure he filled both tanks. As they neared Lewiston, Idaho, the plane ran out of fuel and Von radioed the airport to let them know he was coming in under no power. He landed the plane without incident. Oletia also noted that on this trip or another, they encountered a storm and Von flew the plane at the height of the telephone poles to fly under the storm.[8]

Von was killed in the crash of a crop-dusting plane in late August 1968 when he was 35 years old.[12][13] The company had purchased a new plane and after loading his co-worker's plane with fertilizer, he took the new plane up for a test flight. During the flight, Von saw his co-worker returning to the airport earlier than expected. According to witnesses, he stalled the plane when trying to return to the airport before his co-worker.[14]

Von is buried in Colfax, Whitman County, Washington near his parents.[15]

Is Alvon your relative? Please don't go away!

ask our community of genealogists a question.
Sponsored Search by Ancestry.com
DNA Connections
It may be possible to confirm family relationships with Alvon by comparing test results with other carriers of his Y-chromosome or his mother's mitochondrial DNA. However, there are no known yDNA or mtDNA test-takers in his direct paternal or maternal line. It is likely that these autosomal DNA test-takers will share some percentage of DNA with Alvon: 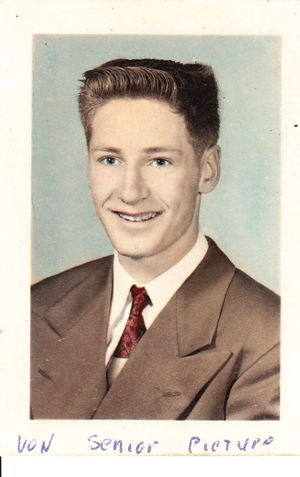 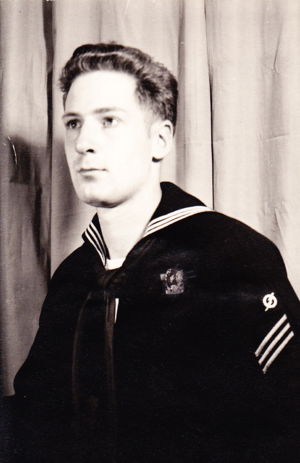 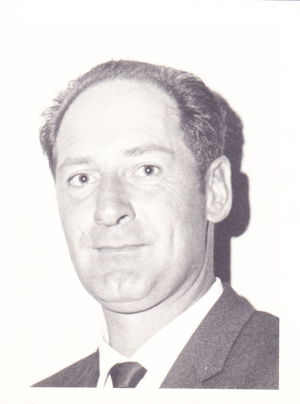 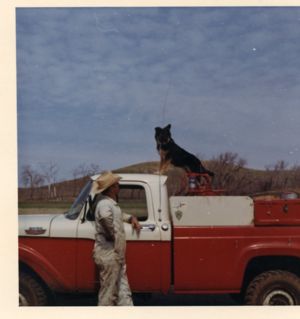