Is Humphry your ancestor? Please don't go away!

ask our community of genealogists a question.
Sponsored Search by Ancestry.com
DNA
No known carriers of Humphry's ancestors' DNA have taken a DNA test. 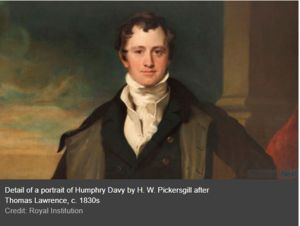 Greg Lavoie
Davey-1489 and Davy-458 do not represent the same person because: Different parents, different dates of death.
posted Oct 07, 2017 by Greg Lavoie

Jeff Bronks
Just connected to the global tree through his wife's descent from the Shuckburgh family.
posted Aug 21, 2017 by Jeff Bronks

Humphry is 23 degrees from Donald Howard, 20 degrees from Julia Howe and 14 degrees from Henry VIII of England on our single family tree. Login to find your connection.