Robert Donat was a British Actor of the 1930s, 40s and 50s. He was born in 1905 as Friedrich Robert Donat. His father was a civil engineer originally from Russian Poland, living in Withington, Manchester, England.

He appeared both on stage and screen. 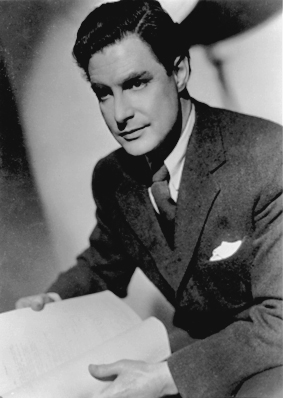