"Dougall’s novels were published in both Great Britain and the United States and widely and favourably reviewed, as were her philosophical and religious works. She was an intellectual writer with an enquiring mind who used her skills to challenge the status quo in society and in religion and she was admired by many of the foremost scholars of her day. She died suddenly of heart failure at her home in Cumnor."[1]

Is Lily your ancestor? Please don't go away!

ask our community of genealogists a question.
Sponsored Search by Ancestry.com
DNA
No known carriers of Lily's ancestors' DNA have taken a DNA test. 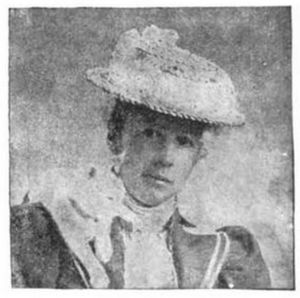