Gavin Douglas is a member of Clan Douglas.

Gavin Douglas was a member of aristocracy in the British Isles.

Gavin is the son of Archibald Douglas, the 5th Earl of Angus and Elizabeth Boyd, the daughter of the 1st Lord of Kilmarnock. He was born about 1474.

Gavin received an education befitting one destined to serve in the church. Gavin started serving at East Lothian becoming the parson and rector of Prestonkirk.

Even though Gavin served in the religious field, it is his poetical works , mainly the translation of AEneid of Virgil that he is best remembered.

IT would be during the plague in September of 1522 that Gavin would meet his death and be placed to rest in the Hospital Church of the Savoy.

History states he left one daughter, Margaret Douglas, who was married to Semple of Fulwood. [1]

Is Gavin your ancestor? Please don't go away!

ask our community of genealogists a question.
Sponsored Search by Ancestry.com
DNA Connections
It may be possible to confirm family relationships with Gavin by comparing test results with other carriers of his ancestors' Y-chromosome or mitochondrial DNA. Y-chromosome DNA test-takers in his direct paternal line on WikiTree: 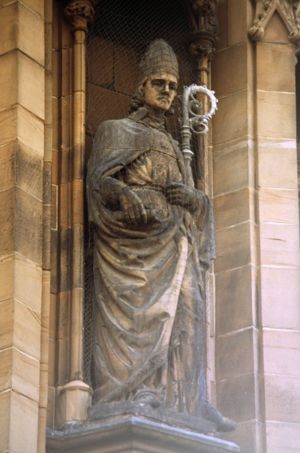 at the Scottish National Portrait Gallery 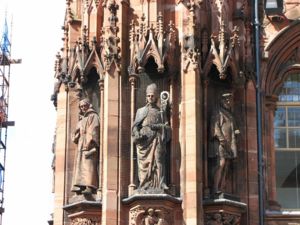 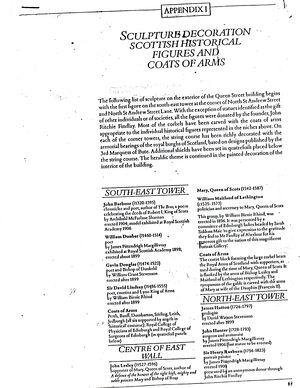 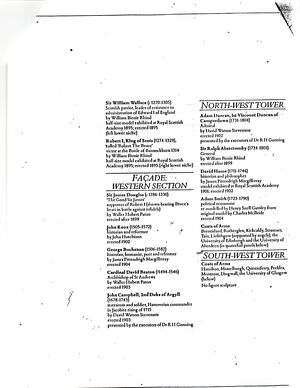 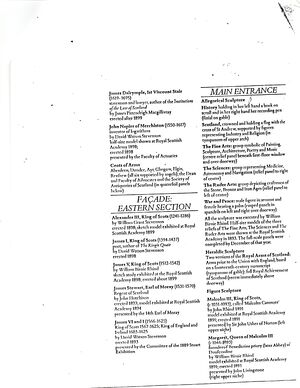