Botanist, and namesake of the Douglas Fir tree. His career started in Scotland where he was affiliated with the University of Glasgow and served as botanical collector for the Horticultural Society of London. He was hired by the Hudson's Bay Company to do a botanical survey of the Oregon region, and traveled there in 1824. For 4 years he traveled approximately 8,000 miles of the Northwest, cataloging and collecting samples. He returned to England in 1827. He achieved fame in Europe for his collection, and has been referred to as "one of the founding fathers of the British forestry industry as it exists today" by one biographer. He returned to the Northwest in 1829 hoping to convince the Hudson's Bay Company to finance a trip to Alaska and beyond. They refused, so David Douglas sailed to Hawaiʻi in 1833. In July 1833 he was exploring the Island when he either fell (or there are theories he was pushed) into a large pit that had been dug to trap wild bulls. His body was found apparently trampled by an animal. A plaque on the wall of Kawaiahao Church, and a stone marker at Kaluakauka (near where the pit was located)(erected by the Hilo Burns Society in 1934) commemorate David Douglas's death. His body was buried at the Church Cemetery, but the location lost to history. (bio by: Oregonian)

David Douglas High School in Portland, Oregon is named after him. 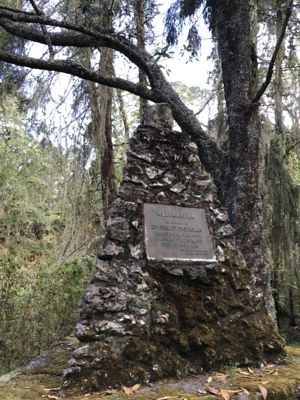 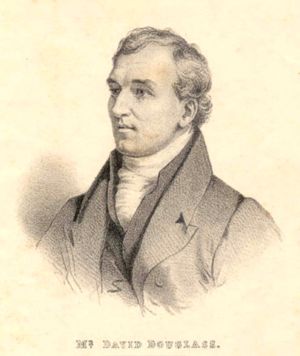 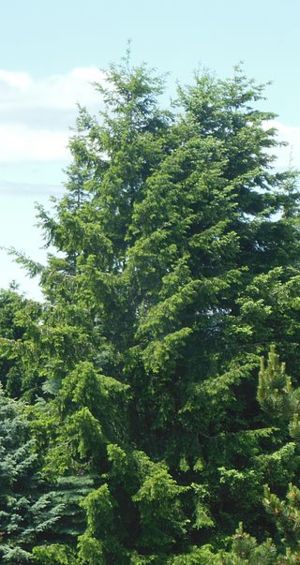