She was the daughter of Robert Duesler and Ida Halstead. She had eight siblings, including one being a twin, Ida Pauline Duesler.

Is Aunt Pete your ancestor? Please don't go away!

ask our community of genealogists a question.
Sponsored Search by Ancestry.com
DNA
No known carriers of Aunt Pete's ancestors' DNA have taken a DNA test. 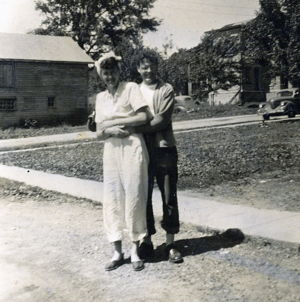 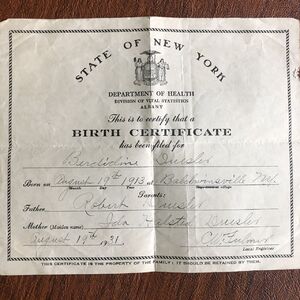 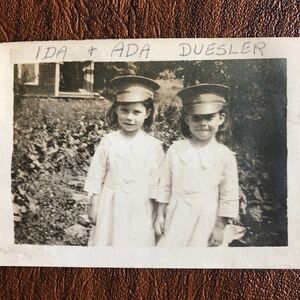