This profile is part of the Duncan Name Study.

Mr John Duncan, one of the oldest and most highly respected citizens of Mill Creek tp, after being in feeble health for about five years was attacked with a severe spell about two weeks ago and was called away to the land of eternity on Saturday evening last. On last Monday forenoon his remains were interred in the New Bedford Cemetery. The funeral services were conducted Rev Nohvinger, and a large concourse of people attended. Mr Duncan had lived to the ripe age of 79 years, 7 months and 11 days, and was always highly esteemed by his neighbors.-Democrat Standard- Commonwealth 20 Oct 1883

Some family sources suggest John and Elizabeth Long were married Mar 22 1828 in Lancaster Co or Westmoreland Co PA, and his parents were John Duncan b. abt 1780 and Christina Hershey or possibly Harshey but no records can be found. Census records show that they moved to Coshocton Co OH sometime between 1830 and 1840 from Westmoreland Co PA. He was buried in Zion United Church of Christ Cemetery New Bedford Coshocton Co OH.

This person is the same person as:ourfamtree.org 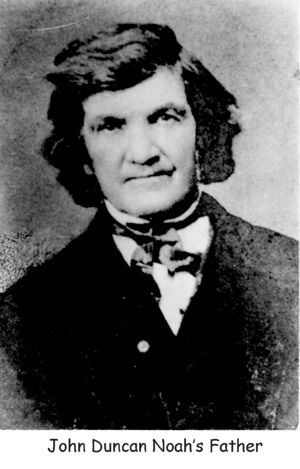