Kunigunda Eberlein arrived in Baltimore in 1862. She married Georg Kuhn who arrived on the same ship. It is unknown whether they knew each other before the voyage. She was born in Laub, Bavaria in 1839, the daughter of Johann Eberlein & Maria Lay/Leyh.

They had 12 children; four of which outlived them. One son, John, drowned at the age of 18 and was buried in the "St. Joseph" section of St. Alphonsus in 1883. The family church was St. Michael's Catholic Church. Interment records are missing from 1871-1881. I have only created FindAGrave records for known burials but it is assumed that George Joseph Kuhn (March 1871 - September 1871) and George Karlatz Kuhn (June 1874 - August 1874) were also buried at St. Alphonsus.

Is Kunigunda your ancestor? Please don't go away!

ask our community of genealogists a question.
Sponsored Search by Ancestry.com
DNA Connections
It may be possible to confirm family relationships with Kunigunda by comparing test results with other carriers of her mitochondrial DNA. However, there are no known mtDNA test-takers in her direct maternal line. It is likely that these autosomal DNA test-takers will share some percentage (beta) of DNA with Kunigunda: 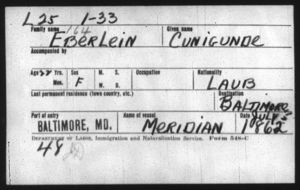 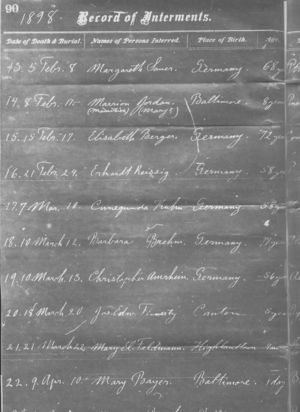 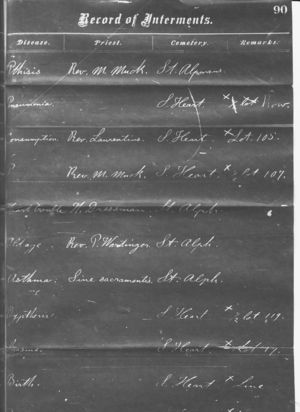 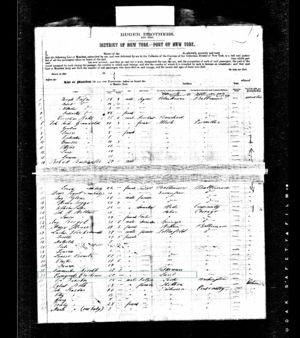