Anwar Sadat was born to Anwar Mohammed El Sadat, an Upper Egyptian and Sit Al-Berain, who was Sudanese from her father. He was one of 13 brothers and sisters. One of his brothers, Atef Sadat, later became a pilot and was killed in action during the October War of 1973. 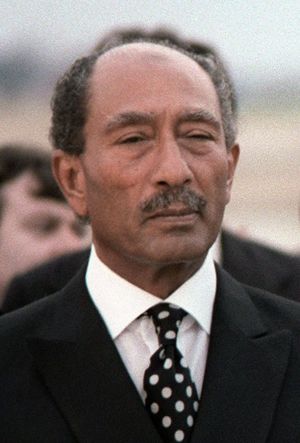