His wife filed for a pension the following year. (National Archives and Records Administration. Civil War Pension Index: General Index to Pension Files, 1861-1934 [database on-line]. Provo, UT, USA: Ancestry.com Operations Inc, 2000.) Her pension request approcal (1868) lists the names and birth dates of all their children. Margaret is not listed but the other children from the 1860 census are, including one born after 1860. She's probably not listed because she was over 16 by this time. (She was 10 in the 1860 census;) In a deposition widow Elizabeth Elkins provided the date and place of their marriage-- nov. 23 1848 in Boone Co., va. ( on a different page the year is 1841 ) Oh! And Elizabeth's maiden name was Clark! The pension was provided until she died on 24 march 1909 apparently in Nestlow, WV. The file includes the original hand written note from the hospital chaplain to Elizabeth informing her of her husband's death. There is also a deposition in which Elizabeth states that since marriage they lived in the mountains away from town or church and none of the births of her children were recorded.(Case Files of Approved Pension Applications of Widows and Other Dependents of Civil War Veterans, ca. 1861 - ca. 1910 accessed 14 November 2012 on fold3.com)

Is Clair your ancestor? Please don't go away!

ask our community of genealogists a question.
Sponsored Search by Ancestry.com
DNA Connections
It may be possible to confirm family relationships with Clair by comparing test results with other carriers of his Y-chromosome or his mother's mitochondrial DNA. However, there are no known yDNA or mtDNA test-takers in his direct paternal or maternal line. It is likely that these autosomal DNA test-takers will share some percentage (beta) of DNA with Clair: 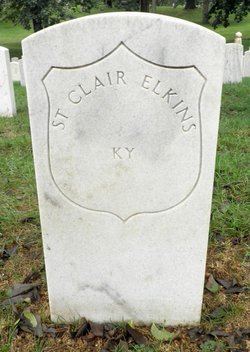 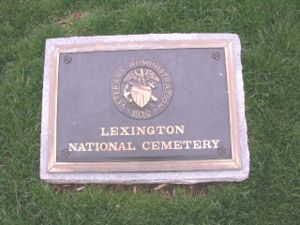