Richard Erdoes was born in Frankfurt, Germany, to Maria Josefa Schrom on July 7, 1912. His father, Rikárd Erdős Sr., was a Jewish Hungarian opera singer who had died a few weeks earlier in Budapest on 9 June 1912. After Richard's birth, he and his mother lived with her sister, the Viennese actress Leopoldine (“Poldi”) Sangora, and Erdoes grew up traveling with them from one engagement to another in Germany and Austria.

He was a student at the Berlin Academy of Art in 1933, when Adolf Hitler came to power. He was involved in a small underground paper where he published anti-Hitler political cartoons which attracted the attention of the Nazi regime. He fled Germany with a price on his head. Back in Vienna, he continued his training at the Kunstgewerbeschule, the University of Applied Arts, Vienna. He also worked as a caricaturist for Tag and Stunde, anti-Nazi newspapers. After the Anschluss of Austria in 1938 he fled again, first to Paris, where he studied at the Academie de la Grande Chaumiere, and then London, England, before journeying to the United States. He married his first wife, fellow artist Else Schulhof, in London in 1940, shortly before their arrival in New York City.

In New York City, Erdoes enjoyed a long career as a commercial artist, and was known for his highly detailed, whimsical drawings. He created illustrations for such magazines as Stage, Fortune, Pageant, Gourmet, Harper's Bazaar, Sports Illustrated, The New York Times, Time, National Geographic and Life Magazine, where he met his second wife, Jean Sternbergh (d. 1995) who was an art director there. The couple married in 1951 and had three children. Erdoes also illustrated many children's books.

An assignment for Life in 1967 took Erdoes to the Pine Ridge Indian Reservation for the first time, and marked the beginning of the work for which he would be best known. Erdoes was fascinated by Native American culture, outraged at the conditions on the reservation and deeply moved by the Civil Rights Movement that was raging at the time. He wrote histories, collections of Native American stories and myths, and wrote about such voices of the Native American Renaissance as John Fire Lame Deer, Mary Crow Dog Brave Bird, Leonard Crow Dog, and Dennis Banks. The Erdoes' New York City apartment was a well known hub of the American Indian Movement (AIM) in the early 1970s and he became involved in the legal defense of several AIM members. In 1975 the family bought a house in Santa Fe, New Mexico, where Erdoes continued to write and remained active in the movement for Native American civil rights.

A partial listing of books written and/or illustrated by Richard Erdoes:

As author and illustrator:

Musicians Around the World (McGraw-Hill, 1971)

The Sun Dance People: The Plains Indians Their Past and Present (1972), by Richard Erdoes

The Rain Dance People: The Pueblo Indians, Their Past and Present (1976)

The Sound of Flutes (1976) illustrated by Paul Goble

Crying for a Dream: The World through Native American Eyes (1990)

Tales from the American Frontier (Pantheon,1991)

Legends and Tales of the American West (1998)

Memoirs of a Certain Mouse (McGraw-Hill, 1966) by Alexander King

As coauthor, editor, collector or collaborator:

Ojibwa Warrior: Dennis Banks and the Rise of the American Indian Movement (Univ of Oklahoma Press, 2005), with Dennis Banks

Richard Erdoes passed away in 2008 at his home in Santa Fe, New Mexico. 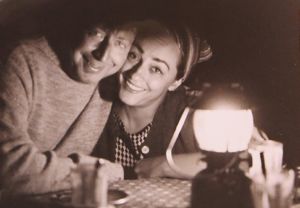 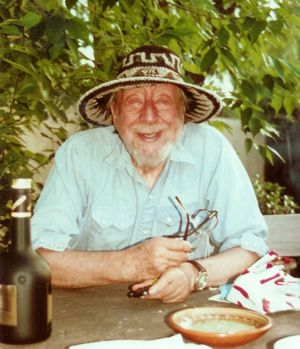 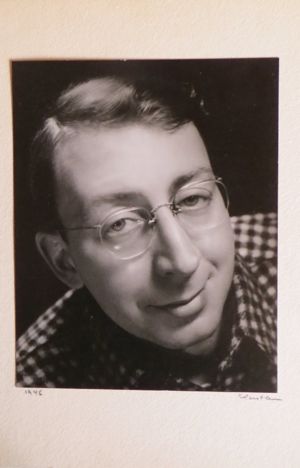 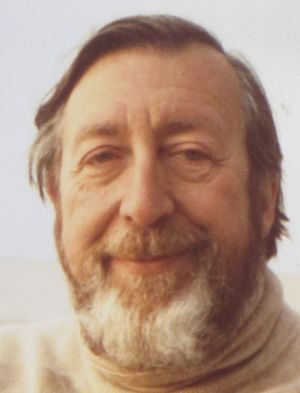 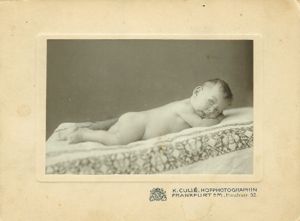