Carl attended the German School of St Anne until he was fourteen..

1862 Carl's younger brother, Agathon signed up for the course also

1864 went on a Grand Tour of Europe during that time he attended a course at Schloss's Commercial College in Paris, he also was given tution by goldsmiths in some European Countries.

Carl continued his travels and schooling until 1872.

When he returned home he married Augusta Julia Jacobs.. Their first child Eugene was born in 1874. In all they had four sons Agathon, Alexander and Nicholas.

During the next ten years Carl studied and was mentored by his father's workmaster, Hiskias Pendin.

Pendin passed away in 1882. Carl took sole responsibilty for the shop. Carl had the title "Little Goldmaster" which allowed him to use his own hallmark and the companies hallmark.

In 1885 Carl's brother Agathon joined the company and became his brothers main assistant.

March 24th 1885 (Orthodox Easter , the Tsar gave his wife an Easter he had commissioned from Carl[[2]]

The Tsar gave Fabergé full access to the important Hermitage Collection,[[6]] where he found inspiration for developing his unique style He was Influenced by the jewelled bouquets created by goldsmiths Jean-Jacques Duval and Jérémie Pauzié,

Fabergé re-worked their ideas combining them with his accurate observations and his fascination for Japanese art.[4] This resulted in a revival of the lost art of enameling . Indeed, it was not unusual for Agathon make as many as ten or more wax models

He passed away in Sept 24 1920 in Luasanne Switzerland

Fate of the Eight Missing Eggs

The House of Faberge

"The House of Fabergé was nationalised by the Bolsheviks in 1918. In early October, Carl Fabergé left Petrograd on the last diplomatic train for Riga. The revolution in Latvia started in the middle of the following month, and Carl was again fleeing for his life to Germany, first to Bad Homburg and then to Wiesbaden in Germany. The Bolsheviks imprisoned his sons Agathon and Alexander. Initially, Agathon was released to value the valuables seized from the Imperial family, the aristocrats, wealthy merchants and Fabergé amongst other jewellers. He was re-imprisoned when the Bolsheviks found it difficult to sell this treasure at Agathon's valuations. With Europe awash with Russian jewels, prices had fallen. Madame Fabergé and her eldest son, Eugène, avoided capture by escaping under the cover of darkness through the snow-covered woods by sleigh and on foot. Towards the end of December 1918, they had crossed the border into the safety of Finland. "[[7]]

Faberge's Eggs by Tobey Faber.. This factual novel records a short family tree. Carl Faberge had two younger sons called Nicholas. The first of these died in infancy and the second was born a year later. 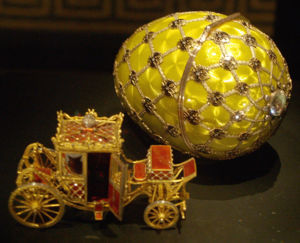 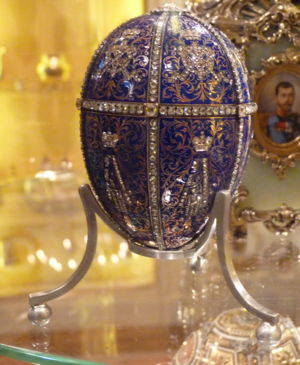 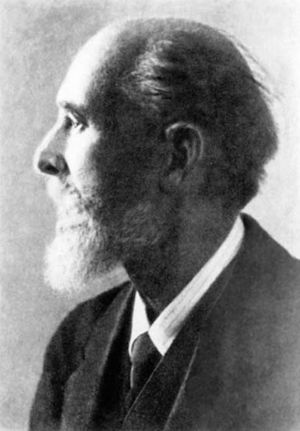 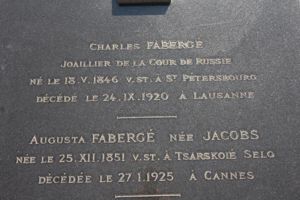