Lancaster Daily Intelligencer
Monday, March 16, 1970
Mrs. Henry Gruger
Mrs. M. Grace Gruger, 96 of 628 E. King St., died in the Pickell Convalescent Home, Columbia, at 8:30 p.m. Saturday after an illness of six weeks.
The widow of Henry S. Gruger, she was born in Lancaster, a daughter of the late Frank and Cecelia Auxer Faesig. She was a member of the First Reformed Church, the Ladies Bible Class of the church and was active in the Sunday School Class for many years. She at one time gave piano lessons to many students in her home.
She is survived by three daughters; Mrs. Grace M. Di Orio, at home; Dorothy wife of Adam Felsinger, Lancaster, and Violet, wife of Henry Nichols, Manoa, Pa. 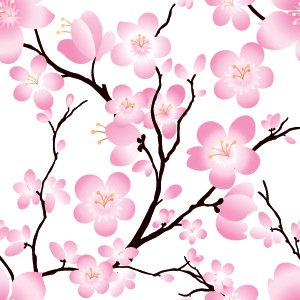 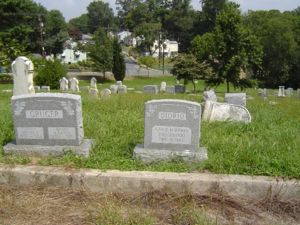 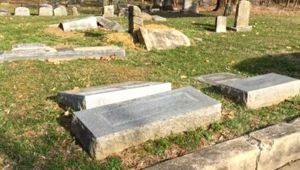 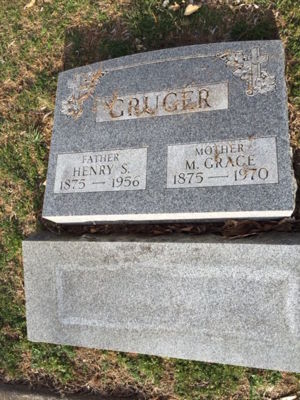