Fawcett was married to actor Lee Majors from 1973 to 1982, From 1979 until 1997, Fawcett was involved romantically with actor Ryan O'Neal. Fawcett died on June 25, 2009, at Saint John's Health Center in Santa Monica, California.

Is Farrah your relative? Please don't go away!

ask our community of genealogists a question.
Sponsored Search by Ancestry.com
DNA
No known carriers of Farrah's DNA have taken a DNA test. 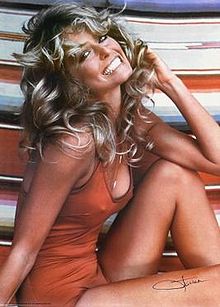