Charles A. Fey leave his native Bavaria about 1878 for America. He had mechanic skills. He settled in San Francisco, Calif. He even changed his given names around from 'August Charles' to 'Charles A.', and known as Charlie.

Charles is referred to as the "Father of the Slot Machine". He developed the slot machine in April 15, 1887 where he performed demonstrations of his bell machine in a saloon in San Francisco, California. Charles was a mechanic. He had his machine perfected by 1898.

Before the slot machine there were poker machines that allowed a player to win a cigar or free drinks when they lined up a winning combination, called “trade stimulator”. Fey’s slot machine paid out in coins, real money. His machine became known as the "Bell Machine" because of the three bells lining up making the person a winner. There was also the "Liberty Machine" in honor of America's Liberty Bell.

He didn't sell the machines. Instead Charles placed them in saloons, etc and then received 50% of all the revenue.

By 1907, Fey joined Herbert Mills who owned the Mills Novelty company. They developed the "Operators Bell" machine, and the Mills company manufactured 30,000 of these machines.

Is Charlie your ancestor? Please don't go away!

ask our community of genealogists a question.
Sponsored Search by Ancestry.com
DNA
No known carriers of Charlie's DNA have taken a DNA test. 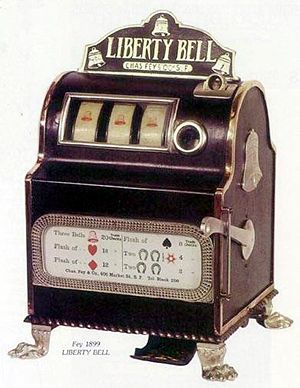 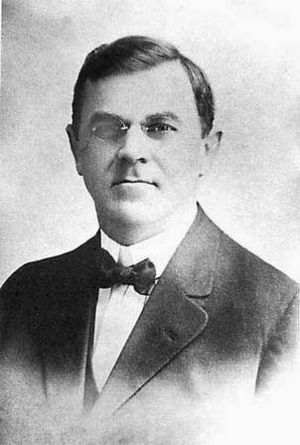