The Fitzgeralds are not a poignant Jazz Age footnote, but an enduring legend of the West.[1]

Scott was born on 24 Sep 1896 in Saint Paul, Ramsey, Minnesota, the son of Edward Fitzgerald and Mary McQuillan. [2] He was named after his famous second cousin three times removed, Francis Scott Key, (who authored the United States’s national anthem, The Star Spangled Banner).

Scott married American novelist Zelda Sayre in 1920 after the publication of his first novel, This Side of Paradise. Together, they had one daughter, Frances Scott Scottie Fitzgerald. She followed in the footsteps of her parents and became a writer and journalist. [3]

Along with writers Ernest Hemingway and T S Eliot, he was considered a member of the Lost Generation, the 1920s expatriate community in post-war Paris. [4] In 1925, Fitzgerald published his most famous novel, The Great Gatsby, which is still widely read today.

Scott and Zelda's health deteriorated shortly after the 1925 publication of The Great Gatsby. Zelda was later institutionalized in a mental hospital.[5] Their marriage did not survive. Scott recovered enough to work at screenwriting, but he was unsuccessful.

In 1937, he met and fell in love with Sheilah Graham, a famous Hollywood gossip columnist. [6]

By the 1940 census year, we find him as a 43 year old married head of household, but with no other household members present (and prior residence, Ashville, Buncombe County, North Carolina), living in Los Angeles, California.[7]

F Scott Fitzgerald died on 21 Dec 1940 in Hollywood, Los Angeles, California of a heart attack at age 44 in the middle of his last novel, The Last Tycoon. [8][9] His memorial is in Old Saint Mary's Catholic Church Cemetery, Rockville, Maryland.[10]

His wife, Zelda Sayre died less than 10 years later in a fire at the mental hospital in Asheville where she had been institutionalized.[11]

Is F Scott your ancestor? Please don't go away!

ask our community of genealogists a question.
Sponsored Search by Ancestry.com
DNA
No known carriers of F Scott's DNA have taken a DNA test. 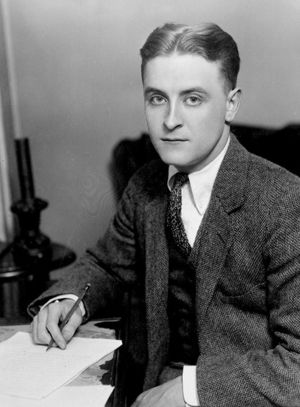 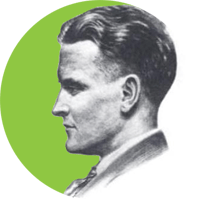 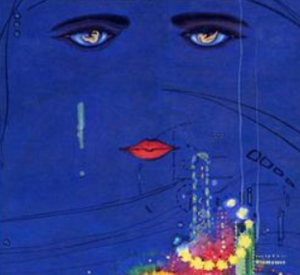