Henry Fitzroy was born [1]on 28 September 1663. [2]He was the illegitimate son of[3] Charles II Stuart, King of Great Britain and Barbara Villiers, Duchess of Cleveland. 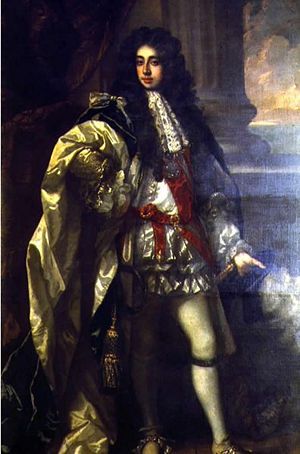 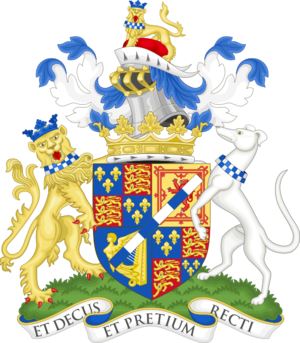 Leave a message for others who see this profile.
There are no comments yet.
Login to post a comment.
[Living Daly]
Fitzroy-76 and Fitzroy-5 appear to represent the same person because: Could you please merge the 2 profiles, thank you
posted Mar 14, 2015 by [Living Daly]