Jacqueline Francis was born on the 4th of June, 1911 in Portland, Oregon. Her parents were Frederick Llewlyn Francis and Almeda Emeline (Miner) Francis who were married on the 21st of December, 1892 in Humboldt, California.

Jacqueline had three older siblings, Craig Miner Francis, Nathalies Francis and Leander Adrian Francis who were all born in California.

Jacqueline married LeRoy McCauley Porter and together they had two children, Yvonne Porter and Suzanne Porter.

They lived in SE Portland near 63rd and Foster Road in a home purchased from LeRoy's grandfather, John Franklin Porter.

Her husband LeRoy had passed away on the 4th of July, 1973 in Portland, Oregon.

Jacqueline passed away on the 3rd of February, 1977 in Portland, Oregon.

Is Jacqueline your relative? Please don't go away!

ask our community of genealogists a question.
Sponsored Search by Ancestry.com
DNA Connections
It may be possible to confirm family relationships with Jacqueline by comparing test results with other carriers of her mitochondrial DNA. Mitochondrial DNA test-takers in the direct maternal line: It is likely that these autosomal DNA test-takers will share some percentage of DNA with Jacqueline: 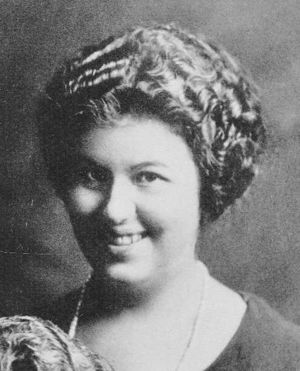 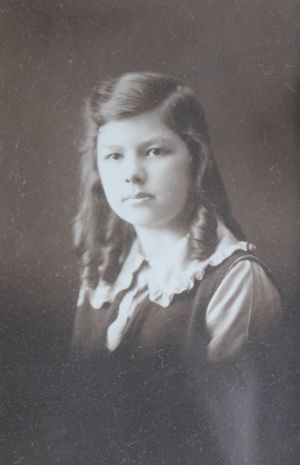 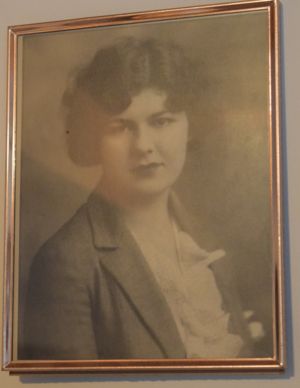 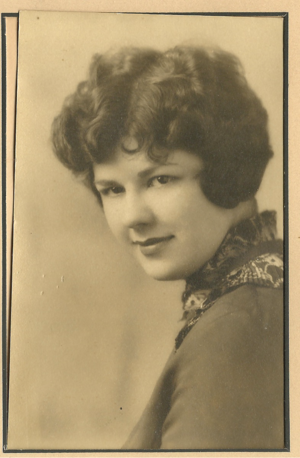