When Bernice was eleven, her family moved from New York to Cambridge, Maryland, where she attended Linden Hall School for girls and then went on to Blackstone College for Girls. During World War II, Bernice served in the United States Marine Corps. [1]

Arthur is best known for her role as Maude on All in the Family and then Dorothy on The Golden Girls. Her performance as Maude was so successful that the network went on to give the actress her own show revolving around that character.

Bea, a liberal Democrat, was a lifelong champion of civil rights for women, the elderly, and the Jewish and LGBT communities.

In 2008, Arthur was inducted into the Television Hall of Fame. She was a recipient of a Tony Award and also received the second most nominations for a PrimeTime Emmy Award with 9. Only Mary Tyler Moore had more, with 10.

On 25 April 2009, Bea succumbed to cancer and passed away at her home in Los Angeles, California. She was cremated. 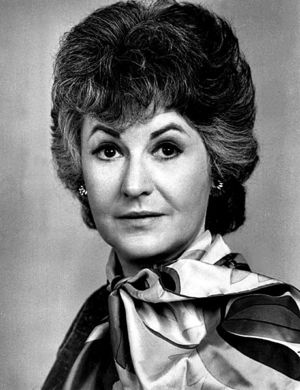 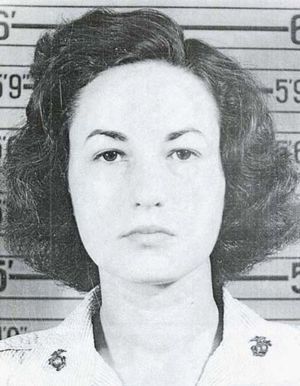