Sophie was a daughter of Gerson Friedenheit and his wife, the former Fannie Winklein, born in St. Joseph, Missouri, in 1863.

According to family historian Ann Sunstein, "Soon after Sophie's birth in Missouri, the family moved to a Brownstone in the Nineties on the West Side of New York City." Records show that the family did move to Manhattan, New York, in 1865 or 1866, but they lived at a number of different addresses in the city before settling down on West 96th Street after 1900.[1] (See profiles of Gerson Friedenheit (1833-1920) and Fannie (Winklein) Friedenheit (1840-1921) for details.)

Sophie left school after the 8th grade.[2] In 1877, Sophia M. Friedenheit's examination scores qualified her for enrollment in the New York City Normal College, a high school-level public school for girls, intended to prepare them to be school teachers. She did not attend, however, so Sophie W. Fredenheit was dropped from the rolls.[3]

Ann Sunstein said: "Sophie married Morris and they moved to Pittsburgh, where they raised their family. They lived in a small house on Marlboro Road. She always made her grandchildren feel very welcomed. Her apple strudel was special. She had a special affection for Ted (Kheel) even before he married me (Ann). She taught me (Ann) to cook after I became engaged and inscribed the Settlement Cook Book to me."

"After her husband died, she moved to Santa Monica, California where she lived out her days on an annuity with Hilda Werner, the nurse who had taken care of her husband and my (Ann's) Grandma Sunstein in their terminal illness), partly because of the climate and partly to be near her sister."

Sophie remained in Pittsburgh for some time after the September 1930 death of Morris Kingsbacher. The 1934 Pittsburgh city directory listed Sophie Kingsbacher, widow of Morris, at 1723 Wightman, apartment 1.[4] The 1940 U.S. Census recorded Sophie Kingsbacker, 76, a widow, living at 1415 Ocean Avenue in Santa Monica, but indicated that she had lived in Pittsburgh in 1935. Sharing her household was Hilda Werner, age 42, identified as a servant.[2]

Although she moved to Santa Monica and was living there, she died in the home of her daughter in Pittsburgh, Pennsylvania.[5][6]

Is Sophie your ancestor? Please don't go away!

ask our community of genealogists a question.
Sponsored Search by Ancestry.com
DNA Connections
It may be possible to confirm family relationships with Sophie by comparing test results with other carriers of her mitochondrial DNA. Mitochondrial DNA test-takers in the direct maternal line: It is likely that these autosomal DNA test-takers will share some percentage of DNA with Sophie: 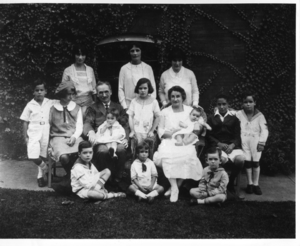 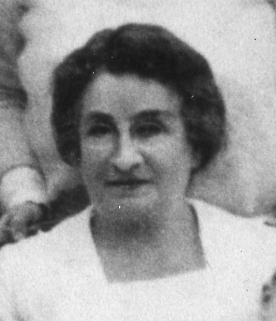 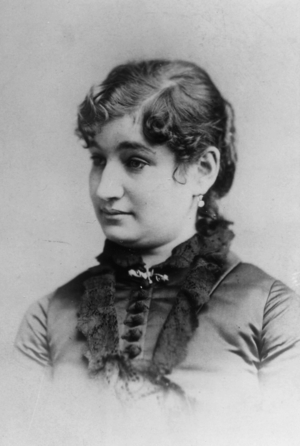 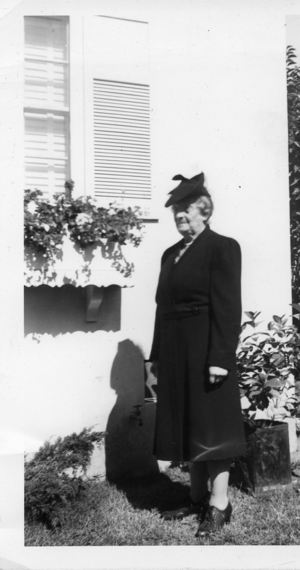 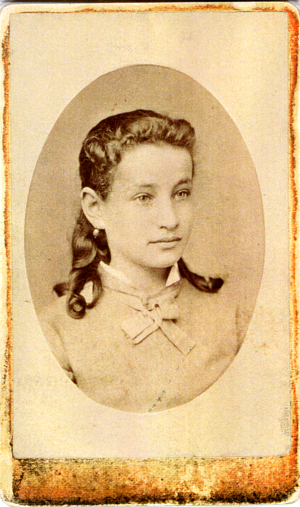