Pianist. Born Osip Solomonovich Gabrilovich in Saint Petersburg, Russia. He studied the piano and composition at the Saint Petersburg Conservatory, and after graduating in 1894, he spent two years studying piano Vienna, Austria. From 1910 to 1914, he served as conductor of the Munich Philharmonic, and in 1917 he was arrested as an alien Jew following a pogrom. With the assistance of a papal representative he was released, however, and left Germany, eventually emigrating to the United States. By 1918 he had settled in the United States where he became the founding director of the Detroit Symphony Orchestra. He married his accompanist, singer, Clara Clemens, daughter of author Mark Twain, and with her composed "Near to Thee", based on the poem by Johann von Goethe. Although limited in output, his compositions also included "Gavotte in D minor, Op. 2", "La Czarina, Russian Mazurka", and "No. 1 Caprice Burlesque". He succumbed to stomach cancer at age 58.

Is Ossip your ancestor? Please don't go away!

ask our community of genealogists a question.
Sponsored Search by Ancestry.com
DNA
No known carriers of Ossip's DNA have taken a DNA test. 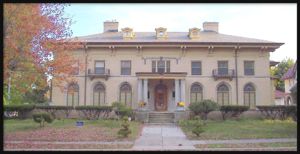 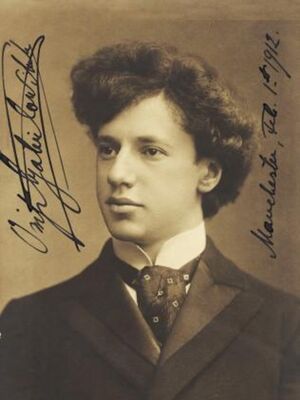