John was the son of the late Irving and Mary Saunders Gadow. After graduating from Preston High School in 1961, John joined the Navy later retiring in 1988 as a Chief Signalman.

Mr. Gadow worked in the office of the CNO at the Pentagon in Washington D.C.; also he worked at the Naval Recruiting District in Glenview, IL, and was involved at the Naval Air Station in Patuxent River, MD.

His latest occupation was working for Allen Family Foods in Cordova, MD for fourteen years, retiring in 2002.

He was preceded in death by his beloved wife Mary Kay Gadow in 2000, his parents Irving and Mary Louise Gadow, and a brother Irving Gadow, Jr.(FAG#:90137580) 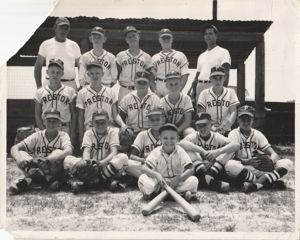 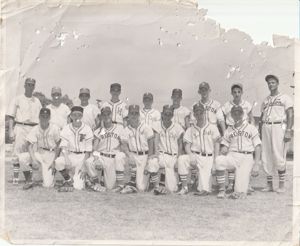 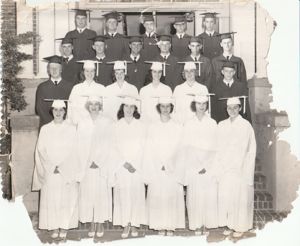 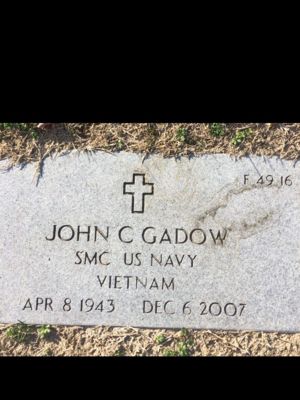