Memories: 1
Enter a personal reminiscence or story.
Edward Gagner JR.
My Travels to The Philippine Islands,Japan,Germany,England,Puerto rico,Finland,Thiland,Hawii,Alaska.I have seen several areas ,many never get to see.That will always hold wonderful memories for me.
posted 27 Feb 2009 by Edward Gagner JR.
Login to add a memory.
Is Edward your relative? Please don't go away! 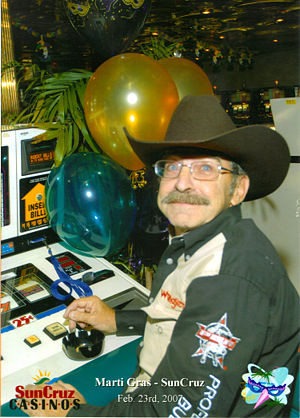