Relocated from American/German DP camp on the USAT ship "General H.M. Black". Was sponsored by Boleslaus Mschichowski and his aunt Pelagia (Rogowski) Mscichowski in Vancouver, WA. Eventually settled in Chicago and married Elizabeth Squillacioti of Chicago, IL. Married in 1955 and divorced in 1957. Petitioned for naturalization in 1956. No record of additional children but was associated with or married to Janina (Malissa) Gardocki until his death in 1992. Mary Kuczynski--another aunt who lived in Rockford, Illinois at time of immigration in 1948. Dominik Rogowski--uncle who lived in the USA at time of immigration in 1948.[1]

Is Jan your ancestor? Please don't go away!

ask our community of genealogists a question.
Sponsored Search by Ancestry.com
DNA Connections
It may be possible to confirm family relationships with Jan by comparing test results with other carriers of his Y-chromosome or his mother's mitochondrial DNA. However, there are no known yDNA or mtDNA test-takers in his direct paternal or maternal line. It is likely that these autosomal DNA test-takers will share some percentage (beta) of DNA with Jan: 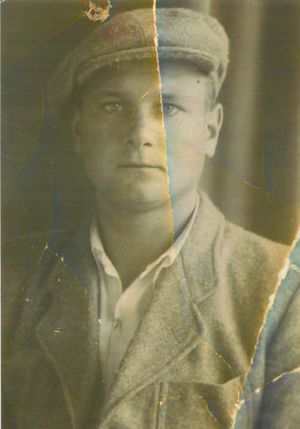 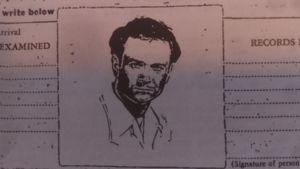