Seeing a need for protection from the deadly German poisonous gas used during World War I, Garner came up with a functioning gas mask. Garner's mask was the first to be used on the Western front during World War I. He also in June 1916 patented a process of obtaining gasoline from natural gas. 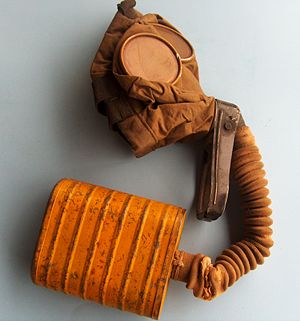